Gondar: Ethiopia’s Castles in the Highlands Claire A DaviesFollow the writer on twitter : @dispatchesfrom1 borkenaNovember 26, 2019 First impressions of Gondar give a sentinel moment: a vision of a town poured into the bowl of a valley crowned by the ridges and escarpments of the Simien Mountains.   It was easy to see why Emperor Fasilidas had decided to settle […] 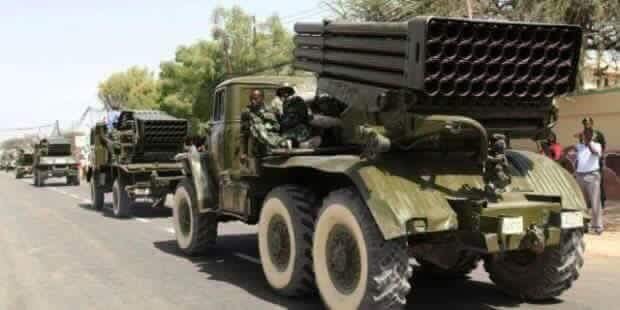 May 15,2017 borkena,Ethiopian News A report by Ethiopian Satellite Television (ESAT) says that government is moving massive army to Gonder region of Ethiopia. The region has been militarized for many months now. About forty military camions full of infantry reportedly marched in Woldia, a town in Northern Ethiopia, en route Gonder. The report also recalled […]

Eritrean based rebel claims responsibility for prison attack in Gondar

Ethiopian News March 11,2017 This past Thursday a prison in Wogera district of Gonder was attacked and prisoners were freed. In the attack, at least two prison guards have been killed and four others surrendered, according to report by US based Ethiopian Satellite Television. A person who is said to be representative of the group […] 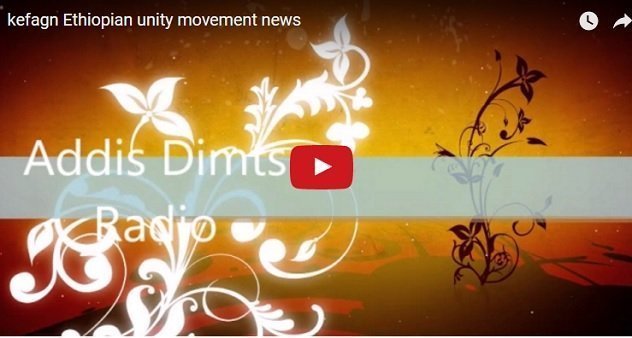 February 10,2017 [adToAppearHere] There has been armed resistance in Gonder at least since September of 2016 -now known as Kefagn. These movements, according to sources with links in Gonder, are scattered across Gonder. However, there are claims that there are also movements in Gojjam and Wollo. Addis Dimts radio reports,in a breaking news coverage, that […]