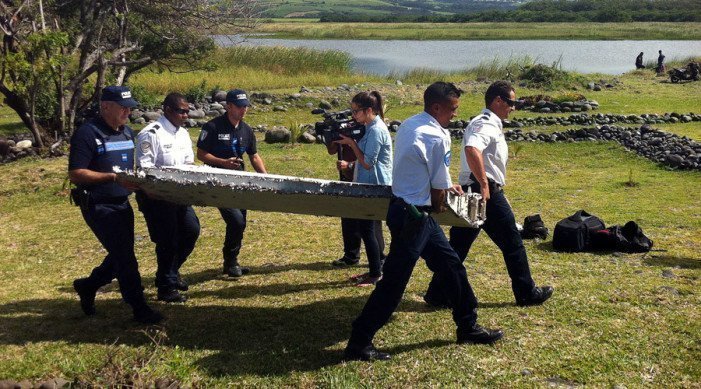 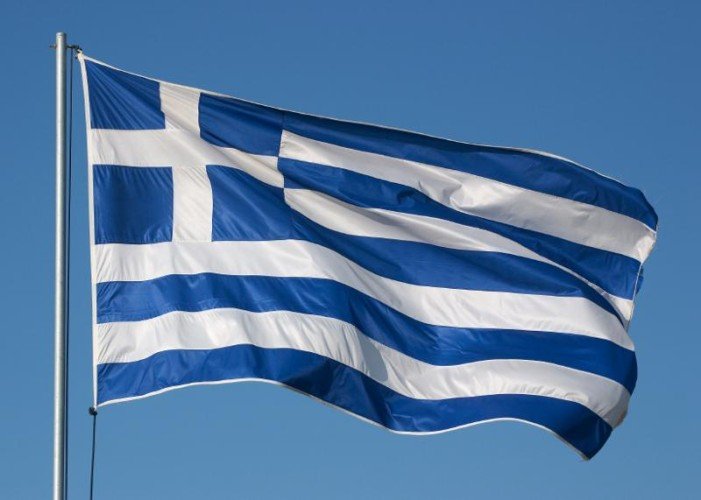 RT July 5,2015 More than 60 percent of Greeks have voted “No” in Sunday’s referendum on the bailout deal and austerity measures, reported the Interior Ministry after almost 40 percent of the vote had been counted. About 9.9 million Greeks were eligible to take part in the vote, which was labeled #Greferendum on social media. […] 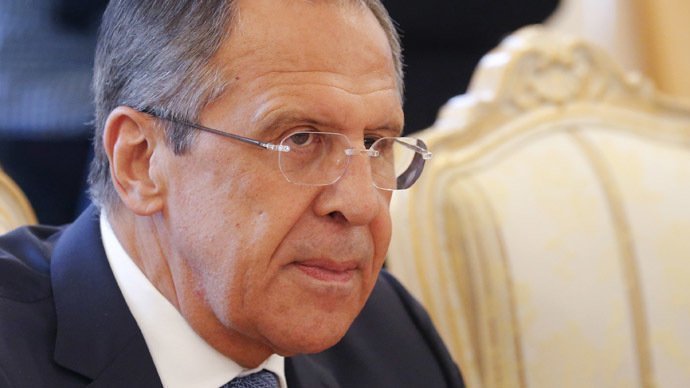 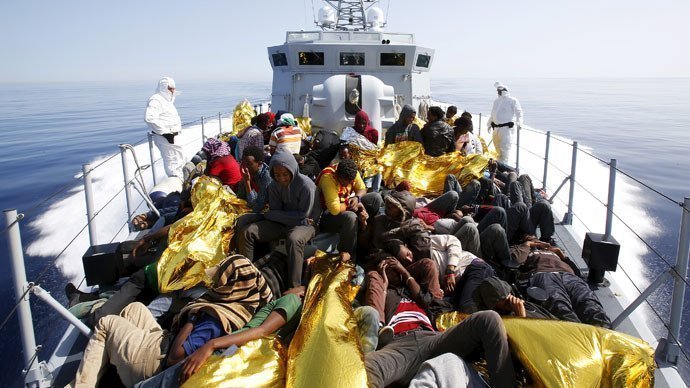 May 30,2015 RT Up to 4,200 migrants sailing across the Mediterranean Sea were rescued by European ships on Friday, but 17 people died during the journey on unseaworthy boats. The number rescued in 24 hours appears to be one of the highest in recent years. The 17 bodies were found on three inflatable dinghies, from […]