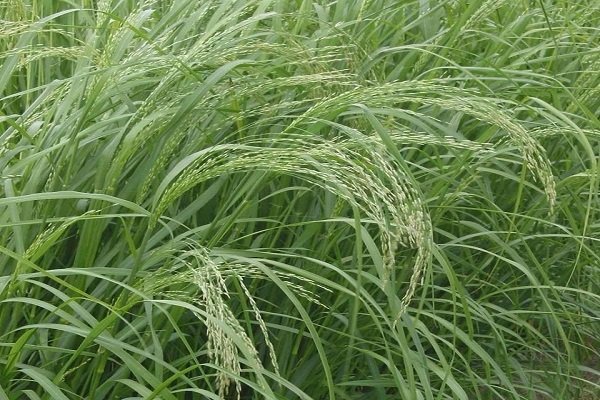 Teff flour is produced in a customary process and not eligible for patent right said the court ruling borkena February 6,2019 A court in the Hague ruled Teff flour patent right in favor of Ethiopia, former Chief of Staff in the Office of the Prime Minister tweeted earlier today. He has been closely following the […] 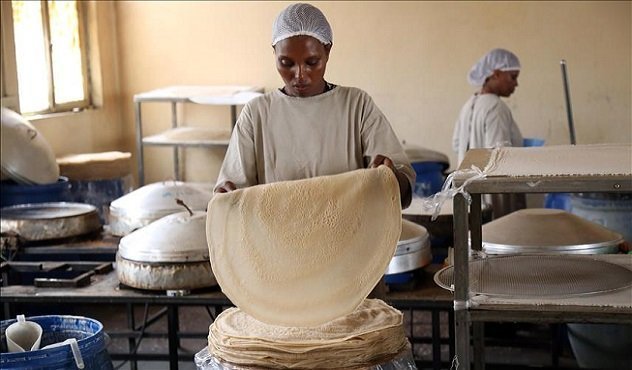 Teff, Ancient Ethiopian grain, poised to be super grain of the future

January 12,2017 Teff is ancient Ethiopian grain.It has been around at least for 10,000 years according to some historians. It grows in the highlands of Ethiopia. Some tend to see a reference to it, interpretation, in the Old Testament of the Bible. With rising level of consumption of teff in the developed world,the price of […] 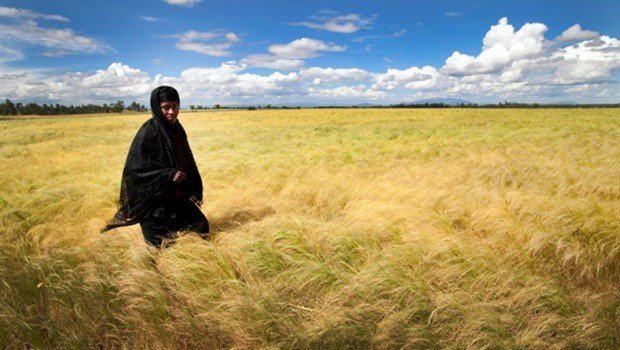 AFK Insider By Dana Sanchez May 5, 2015 Ethiopia plans to begin exporting teff flour, a local food staple, following a 2006 government ban on exports of the gluten-free superfood, but the challenge will be how to get high prices internationally while keeping prices low locally, GeeskaAfrika reports. An indigenous Ethiopian grain, teff may even […]