Ethiopia to face Kenya in AFCON qualifier on Wednesday

by Solomon Yimer Freelance Reporter October 8,2018 The Ethiopian National Football Team will face Kenya’s National Football Team in a 2019 Africa Cup of Nations qualifier match on Wednesday, October, 10, 2018. The match will be held in the 60,000-seater Bahir Dar Stadium, about 550 kilometers to the North of the capital Addis Ababa. The […]

Sudan released 1400 Ethiopian prisoners from prisons across the country 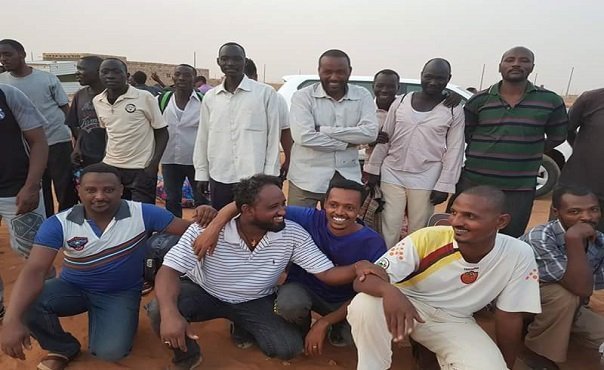 borkena May 11,2018 Last week prime minister Abiy Ahmed reached an agreement with Sudanese president Omar Hassan al-Bashir in a range bilateral and regional issues when he was in Sudan for a two days state visit. Apart from agreeing to invest in Port Sudan as an alternative import and export access point for Ethiopia, Abiy […] 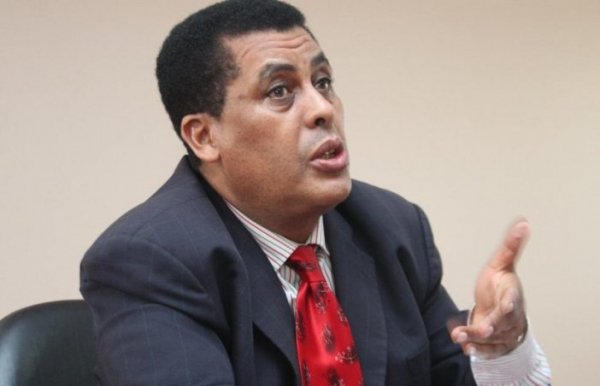 borkena March 22, 2018 As charitable organizations in Kenya are fearing an even more influx of refugees following a massacre in Moyale, the regime in Ethiopia is downplaying it. In a televised statement issued on yesterday, the secretariat of the Command Post, Siraj Fergessa, not only rejects the statements of organizations that deal with refugees […] 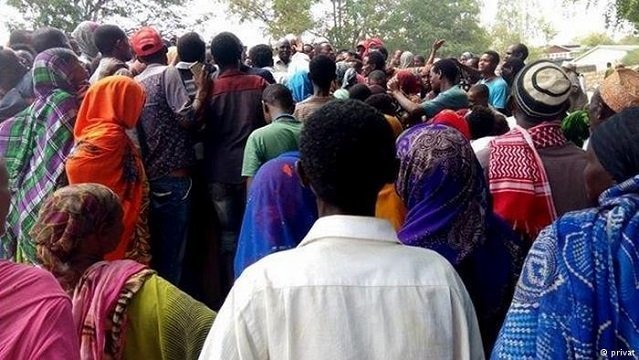 borkena March 18,2018 The number of Ethiopians who fled to Kenya following the killings of 10 civilians in the border town of Moyale has reached 9,600 according to the organization’s Kenya Branch Office spokes person, Peter Smerdon, as cited by DW Amharic. The spokesperson added that most of the refugees are women and children. The […]