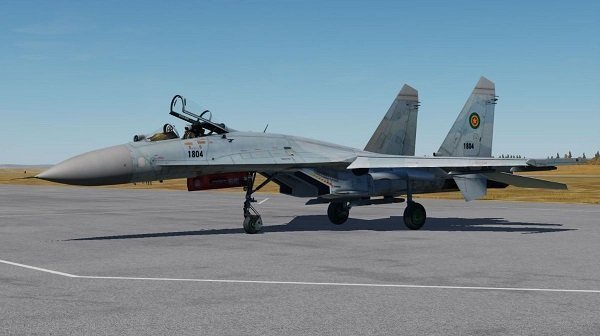 News VideoNews May 22, 2015 ADDIS ABABA – Ethiopia said on Thursday that five of its nationals were killed in Yemen in an airstrike by the Saudi Arabia-led coalition. The five Ethiopian nationals used to live in Yemen, according to Ethiopian television, which quoted a statement by Redwan Hussein, the head of government communications affairs. […]