A Journey to the Roots of Rastafari 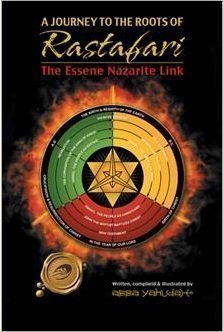 Trafford Publishing “A Journey to the Roots of Rastafari” is a book By Abba Yahudah. The author is African Jamaican and a feminist.You may click here to learn more about the author Ethiopia accepted Christianity as her sovereign faith after being a Judaic nation for centuries before Christ. Her political seat being the Throne of […]

The Case of the Socialist Witchdoctor 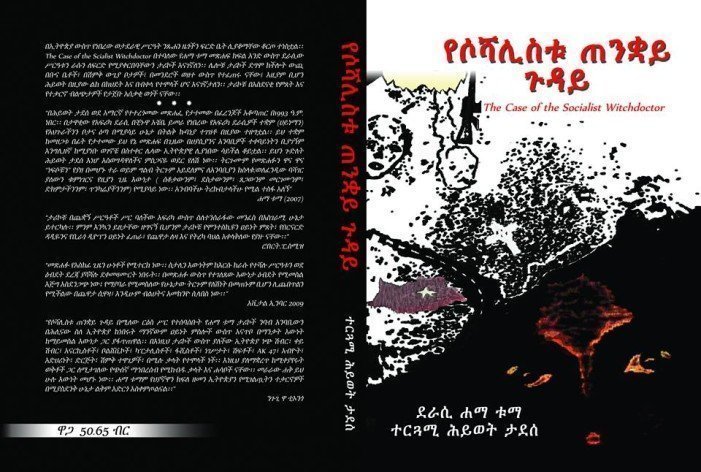 [adToAppearHere] borkena December 27,2014 This book does not just give you a clear image of the Cuban revolution and its achievements in the face of American Imperialist belligerence and threat of war, not just to mention half a century old embargo, but also it does give an insight into important issues in international relations. Clearly, […]