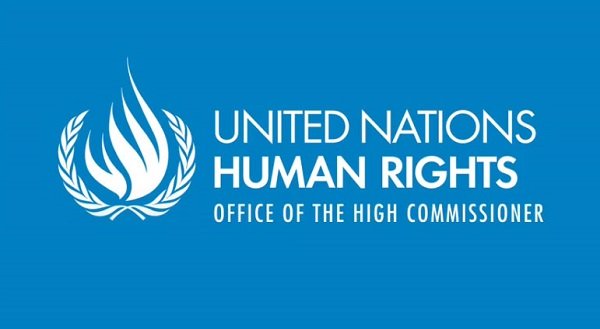 The rights abuse is said to have happened after the start of the law enforcement operation by the Ethiopian Defense Force following an attack on the northern command of the national army on November 4, 2020.

The two organizations on Thursday released a joint statement in which they stated that multiples of actors involved in the rights abuse and “an objective, independent investigation is urgently required.” And the aim is for “a credible accountability process,” as stated in the joint statement.

The Office of the United Nations High Commissioner for Human Rights and the Ethiopian Human Rights Commission to conduct a joint investigation with a view to a credible accountability process.

The Ethiopian Human Rights Commission (EHRC) and the Office of the United Nations High Commissioner for Human Rights (OHCHR) have agreed to conduct a joint investigation into the human rights violations and abuses allegedly committed by all parties in the context of the Tigray conflict, as part of the much-needed accountability process for the victims.

The agreement to collaborate in a joint investigation is the result of an ongoing partnership and engagement between the two organizations, founded on shared objectives to advance and strengthen respect and protection of human rights as well as accountability for violations of international human rights law and international humanitarian law committed by all parties in the context of the Tigray conflict. Such investigations are within the existing mandate of both organizations.

The deployment will start as soon as possible for an initial period of three months.