Government dropped charges against cardiologist Fikru Maru and 62 others 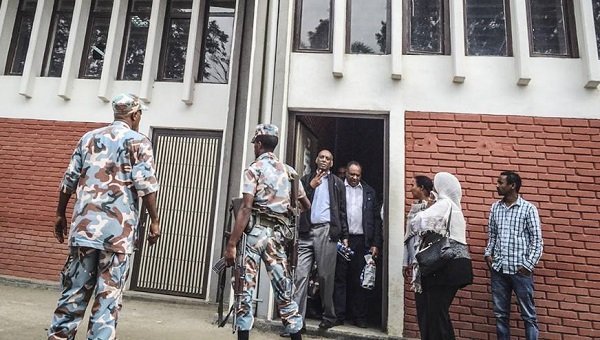 The federal prosecutor disclosed today that it dropped charges against Ethiopian born Swedish Cardiologist, Fikru Maru, and 62 others.

Despite the release of many political prisoners in recent years, the decision of government came as a surprise for the Ethiopian court ruled this past week for the prisoners to defend themselves of criminal charges related to Qlinto prison fire which happened in August 2016 amid the height of popular protest against the ruling party.

The 67 years old cardiologist has been in jail for nearly five years now. In 2006, he helped establish the first cardiac hospital in Addis Ababa.
But he was thrown to jail in 2013 in connection with alleged tax fraud – charge from which he was cleared last year but the government decided not to release him and then he was charged again with the pretext of Qlinto fire.

Activists, including the late Dr. Frank Ashall, have been campaigning for the release of Dr. Fikru Maru.