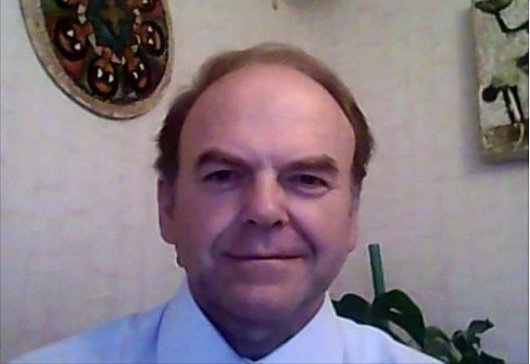 It is with a great sorrow that borkena learned the death of Dr. Frank Ashall, a British man who was actively advocating against human rights violation in Ethiopia.

He passed away on Saturday, his family confirmed to ESAT. His daughter wrote,“Over the weekend, peacefully in his sleep, my dad passed away. I truly don’t know where to begin with this post, but he had so many friends around the world that I felt should know of his death,” as quoted by ESAT.

Dr. Frank Ashall was relentlessly advocating for Dr Firku Maru, a cardiologist who is illegally thrown to prison in Ethiopia. The editor of this page was in touch with him since August to follow up with his campaign to bring the case of Dr. Fikru Maru to the attention of Swedish parliament – as Dr Fikru is a Swedish citizen. Dr. Ashal was regularly in touch with daughter of Dr. Fikru.

Dr Frank taught in Ethiopia for years and was speaking against the government of Ethiopia from a point of view of an eyewitness account regarding human rights violation in the country.

borkena proposed an interview regarding his experience in Ethiopia and on his view of the state of human rights situation in Ethiopia to which he agreed and we were working on a time frame.

borkena page would like to express heartfelt condolences to the family of Dr. Frank Ashall.
__