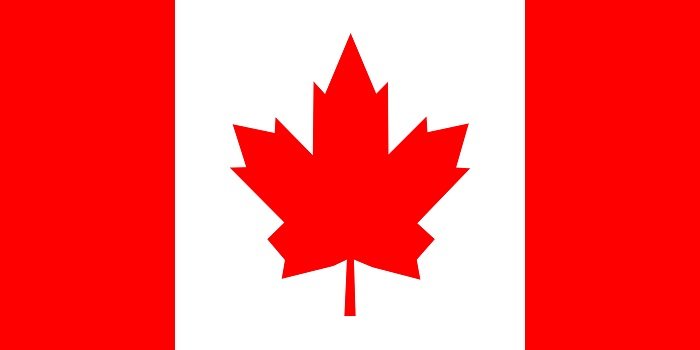 In a statement issued today, the government of Canada welcomed the “selection” of Dr Abiy Ahmed as chairman of the ruling coalition, Ethiopian People’s Revolutionary Democratic Front, EPRDF, and as the next prime minister of Ethiopia. Good governance, the release of political prisoners and equitable distribution of the benefits of “economic growth” are some of the things that the Government of Canada thinks that the new leadership in Ethiopia must do.

The statement further noted that “Ethiopia is at a serious point in its evolution as a nation,” and encouraged the new leader to take what it called “an historic opportunity to implement meaningful reforms in the interest of its people”

The full text of the statement reads as follows :

“Canada welcomes the selection of Dr. Abiy Ahmed as Chair of the EPRDF and the next Prime Minister of the Federal Democratic Republic of Ethiopia. With this essential step completed, Canada believes that Ethiopia’s new leadership must now focus on the important task of addressing the concerns raised by Ethiopia’s citizens about civic and political space, good governance, the release of political prisoners, and ensuring the country’s rapid economic growth is inclusive, allowing all Ethiopians to share in its benefits.

“With the transition process now underway, Canada urges Ethiopia to end its State of Emergency as soon as possible to allow the country to get back to inclusive growth, and to proactively and constructively address the public’s concerns. A steadfast commitment to reforms by Ethiopia’s new leadership is essential. The people of Ethiopia have been clear that their vision for their country is one that includes the right to peaceful assembly and expression, a vibrant and unhindered media, and space for meaningful dialogue and political participation. With Ethiopia already being a regional leader, concrete steps to protect these rights will solidify Ethiopia’s leadership role and increase the pace and effectiveness of its development.

“Ethiopia and its people are longstanding friends and partners of Canada, and our relationship is built on many pillars, including people-to-people ties, deepening economic relations, and multi-faceted development cooperation. Canada looks forward to continuing to build this relationship with Ethiopia’s new leadership. Ethiopia is at a serious point in its evolution as a nation; this represents an historic opportunity to implement meaningful reforms in the interest of its people.”