European Union sees “a period of uncertainty in Ethiopia” , suggests “limited”state of emergency 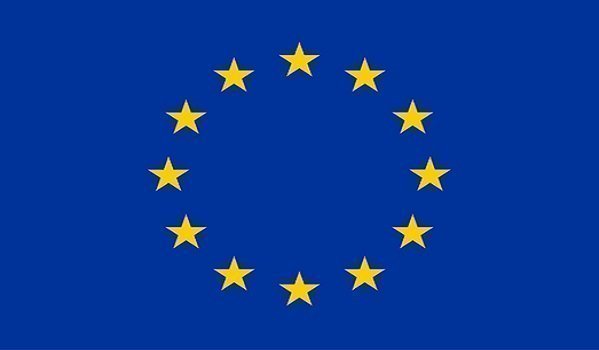 In a statement issued today, Catherine Ray,the spokesperson of the European Union says “The resignation by Prime Minister Hailemariam Dessalegn opens a period of uncertainty in Ethiopia.” It is to be remembered that he announced his resignation last week. There are views among Ethiopian analysts that it was rather likely that he was forced to resign in a secret coup.

The spokesperson also highlighted that the “new government” need to have the capacity to follow up with what it called “the positive reforms initiated by the Prime Minister” so as to address popular demands.

The European Union seems to think that the state of emergency, which has to be approved by the parliament in two weeks time but already in effect, could compromise dialogue among government authorities, opposition, media and civil society, and there is no dialogue so far, which could be useful to resolve the crisis in Ethiopia.

Finally, the statement encouraged stakeholders to work constructively to achieve a democratic and stable Ethiopia.

The full content of the statement reads as follows :

The resignation by Prime Minister Hailemariam Dessalegn opens a period of uncertainty in Ethiopia. It will be important for the new government to have the full capacity to pursue the positive reforms initiated by the Prime Minister to address the grievances of the population. Only a constructive dialogue among all stakeholders – authorities, opposition, media, civil society – will allow for a peaceful and durable resolution of the crisis.

The announced reinstatement of the State of Emergency risks undermining this very objective. It is therefore of the outmost importance that it should be as limited in time as possible and respectful of human rights and fundamental freedoms, notably those enshrined in the Ethiopian Constitution. Violence should also be avoided.

As a committed partner of Ethiopia and of the Ethiopian people, the EU will continue to encourage all actors to work constructively towards a democratic and stable Ethiopia