“No way to make Assab part of Ethiopia,” says a legal scholar 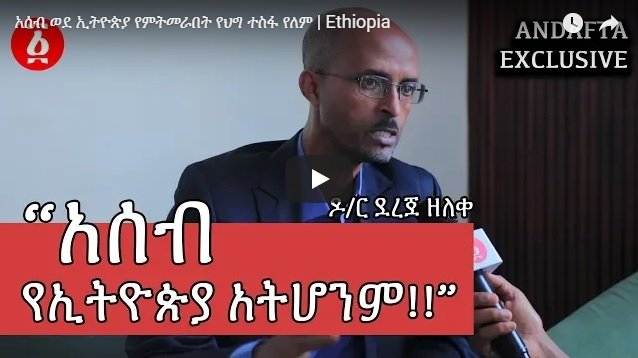 borkenaJune 1,2029 Dereje Zeleke, a legal scholar at Addis Ababa University, says there is no way to make Assab part of Ethiopia. It seems that he tend to see propensity to mobilize Ethiopians on the issue of Assab as a plot. He rather sees the vulnerabilities of Ethiopia in other areas. Watch the brief interview […] 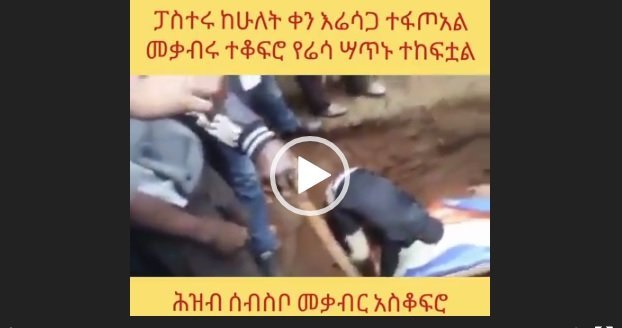 A pastor in Ethiopia tried to repeat the story of Lazarus by trying to raise dead body that had been in the grave for two days.But escaped mob attack as the attempt to raise the dead body went awry. borkena July 21,2018 Getayawukal Ayele claims to be a prophet. He apparently happened to visit a […] 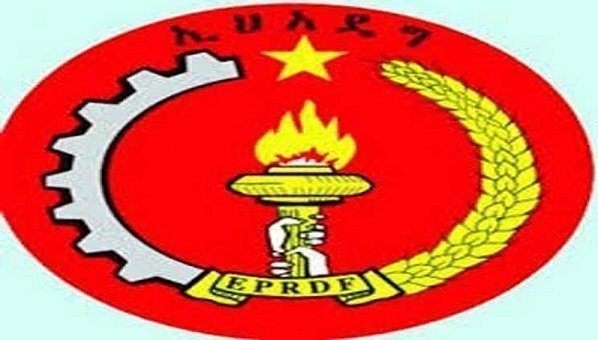 EPRDF statement reveals TPLF intransigence to address popular demands borkena December 31, 2017 Ethiopian ruling party, EPRDF, concluded three weeks long meeting yesterday. Due to the high-level secrecy of the meeting, most Ethiopians did not know about agenda items of the meeting and had to depend mostly on leaked information. Two weeks into the meeting […] 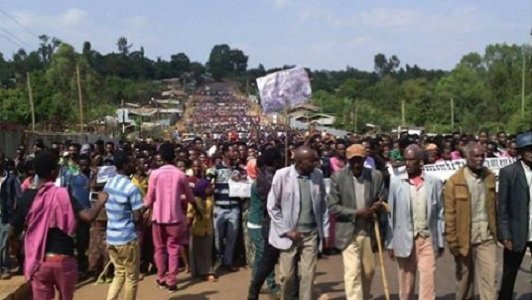 borkena December As defiance against the ruling party, which aims an end to a government by the ruling party, continues in Oromo region of Ethiopia, Agzie forces reportedly killed two civilians in Shambu,Wollega. These loyal TPLF forces were shooting at protesters to kill, according to a report by Ethiopian Satellite Television (ESAT). The number of […]