Ardent pro- TPLF news channel, Tigray Media House, on Tuesday released what it said to be a voice of TPLF spokesperson Getachew Reda. It is claimed that TPLF killed 100,000 government soldiers which many Ethiopians rather took as pure lie. The voice itself is unverified. 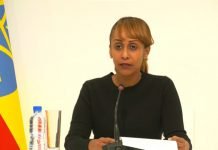 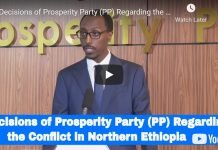 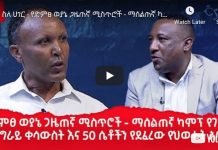