The Defense Force of Ethiopia confirmed that Maj. General Adamneh Mengistu is set free. Many TPLF leaders were reportedly killed but the government did not confirm it. 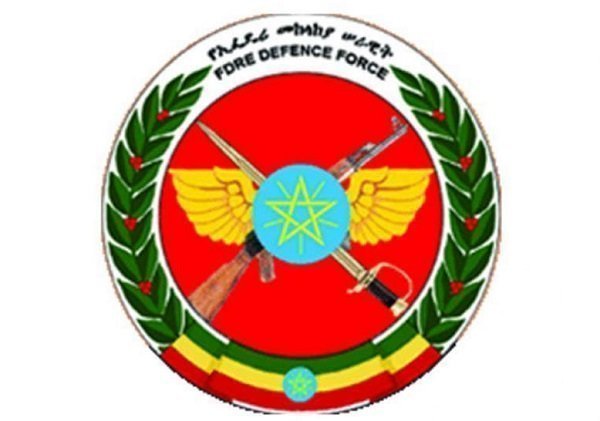 When Tigray People’s Liberation Front (TPLF) forces launched what they called a “preemptive attack” on the northern command post on November 4, 2020, the Commander of the northern command, some member of the federal police and thousands of Ethiopian Defense Force members — including other high ranking military officers  — were detained.

They were detained because they were not cooperating with TPLF’s military move which was said to be aimed at taking over power at the central government.

A mass kidnap like military action, for TPLF, was taken around 11 p.m. when most of the defense forces were sleeping. The Commander of the northern command and thousands of military officers were detained in an event organized by the TPLF. They were encircled by TPLF special forces who coordinated with some treasonous elements in the army.

Later, the military generals and other military officers were used as human after the Ethiopian government launched a law enforcement operation in the region which essentially annihilated TPLF forces in a span of less than two weeks.

At least 7000 Ethiopian Defense Force members detained were rescued during the first two phases of the military operation.

Fana Broadcasting Corporation (FBC), Ethiopian State media, reported on Wednesday that Maj. General Adamneh Mengistu, commander of the northern command, and one thousand other military officers were set free as the Ethiopian Defense Force is wrapping up what is said to be the third phase of the operation.

According to Ethiopian government, the aim of the third phase of the operation is about hunting TPLF leadership who are implicated in attacking the northern command of the Ethiopian Defense Force and rescuing the commander and other senior military officers who were held as human shields.

General Mohammed Tessema, head of indoctrination of the Ethiopian army, confirmed to the source that those who were detained as human shields are set free.

The detainees were relocated several times as leaders and military generals of the TPLF forces were running from place to place as they lost a series of battles almost in different parts of Tigray region.

The last location from where the detainees were rescued is Adet. It used to be a command center of TPLF during the guerrilla war it fought before 1991.

Reports on social media claim that many of the TPLF leaders were killed during the operation while some are wounded. And there are also those who are still at large. However, the Ethiopia State of Emergency Fact Check, a body that is entrusted to share state of emergency related information to the public has not confirmed the news yet.