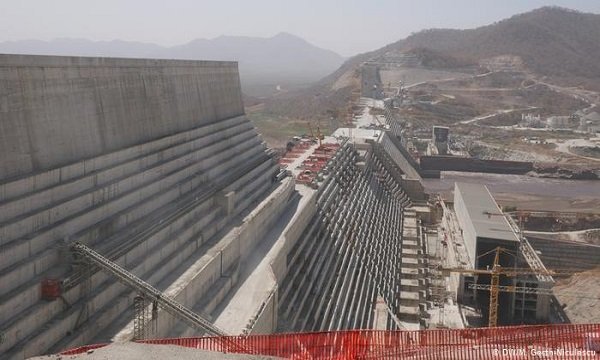 Ethiopia will not take part in GERD negotiation in Washington, which is scheduled to take place on February 27 and 28.

The Ministry of Water, Irrigation, and Energy said on Wednesday that it has not completed consultations with stakeholders in the country and that Ethiopia will not be able to make the negotiation.

The United States Department of the Treasury organized the meeting. The Secretary, Steven Mnuchin, is notified that Ethiopia will not attend it.

The meeting organizer and The World Bank claim that they are attending negotiations between Ethiopia, Egypt, and Sudan as “observers.”

Egypt and Ethiopia were unable to reach an agreement on legal documents prepared to govern the operation and filling of the Grand Ethiopian Renaissance Dam (GERD).

Ethiopians, both in the country and abroad, are mounting pressure on the Ethiopian government that it should not compromise Ethiopia’s right to use water from the Nile river to generate Hydroelectric power.

The US denied that it is not putting pressure on Ethiopia.

Public opinion in Ethiopia is swinging to the idea that bringing more neutral mediators to the negotiation could make reaching a fair agreement possible.