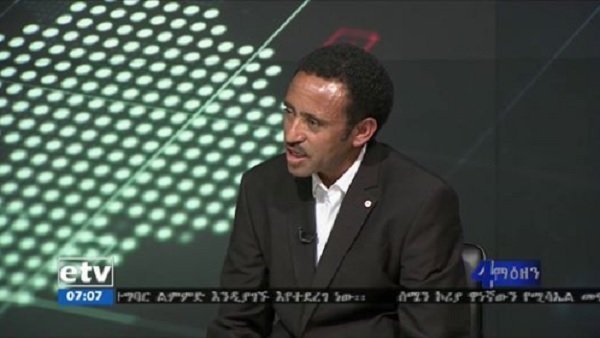 Burayu town police commander, commissioner Solomon Tadesse (pictured above), is reportedly shot dead in Burayu town, which a little of 20 kilometers from the capital Addis Ababa.

Among them were “Finfine special zone” special police commander Tesfaye Dinku who is said to be getting medical help at the Korean Hospital in the capital Addis Ababa.

The other man who was shot along with the police commanders is a musician, but the Getachew Balcha did not disclose his identity.

No entity took responsibility for the attack so far. Police did not establish the identity of suspects, and no arrest is made so far, Getachew Balcha told BBC Amharic service.

He is cited as saying that the attack happened as Commander Solomon Tadesse was having lunch near Burayu Town.

It is unclear if the condition of those who are in Korean Hospital in the capital Addis Ababa is life-threatening or otherwise.