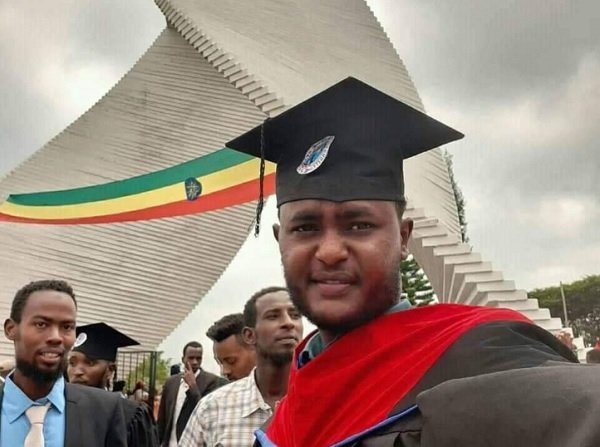 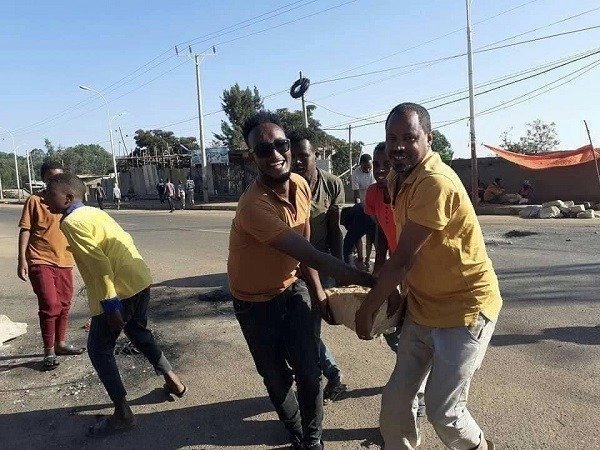 Oromo regional state police confirmed on Friday that the number of people killed in the region in connection with the latest string of violence in the region, which appears to have taken ethnic and religious form, has reached 67.

Reuters cited the region’s police commissioner, Kefyalew Tefera, to report that thirteen of the victims died of the bullet.

Citizen reports claim that the number is much higher and could even rise as hundreds of people have sustained life-threatening injuries.

Five of the victims are reportedly members of the police force; this the police commissioner himself has confirmed. But it is unclear if all the police were regional police or there were also Federal police members who were deployed to many areas in the region as the violence was getting out of control.

Although Oromo regional state is claiming that calm is restored across the region, there are still attacks in several towns especially. However, even reports from government bodies do seem to be conflicting as is the case oftentimes.

Major General Mohammed Tessema is head of the indoctrination department in the Ministry of Defense.  He appeared on state TV, Ethiopian Broadcasting Corporation, to update on the state of the security situation.

He did not say that the violence is completely under control.  He only stated about areas of troops deployment and what the mission is. Ambo, Bishoftu, Bale Robe, Mojo, Adama, Harar, and Dire Dawa are some of the cities where there is defense force presence entrusted with the mission of opening up roads closed by qeerroo, radical ethnic Oromo nationalists who seem to support Jawar Mohammed, the person who triggered the two days long violence in the region. Restoring calm in these towns is also one of the missions for defense force members.

Jawar ordered his followers to open roads after wide speared violence and he has shared pictures on his social media page to demonstrate that his followers have obeyed his order.

Road closures affected intra-regional road transportation so much so that passengers had to sleep over in towns they did not intend to. This has happened, for example, in Wolkite and Butajira – in the Gurage region of Ethiopia.  Pictures circulating on social media show community members in the Guraghe area serving travelers with free food in a shelter they were provided until transportation resumes.

The killings in Bale Robe appeared to be motivated by hate for the Ethiopian church. A hand grenade was thrown but the victims were in most cases beaten to death or by a bullet.

In other places, the killing took a form of ethnic-violence mainly targeting ethnic Amhara communities who lived in the region for several decades. Some of the victims were born and grew up in oromo region of Ethopia. Henok Tamrat (first picture) was born and raised in Arsi and he was killed along with his father- according to social media reports.

The latest string of violence in the region started two days ago when Jawar Mohammed shared a statement in Amharic and Oromo language claiming that his residence is under siege by a group of armed men- which the Federal police dismissed as “wrong.”

During the street protest, his followers condemned Nobel Peace Prize-winning Prime Minister Abiy Ahmed. They also burned his book which was ceremoniously launched across the country recently.

Apart from killings, properties worth millions of birr are destroyed by qeerroo. In Adama (Nazareth) 22 stores were torched and reduced to ashes. Largest hotels in Bale Robe were similarly attacked by a pro-Jawar mob.

Citizens who are not ethnic-Oromo say that they live under the threat of being attacked again in several towns in the region.

Ethiopian activists in social media have launched a campaign to hold Jawar Mohammed responsible for the deaths of 67 people, injuries of innocent people and for the destruction of properties.