Is Ethiopia moving towards the direction of regulating social media usage? 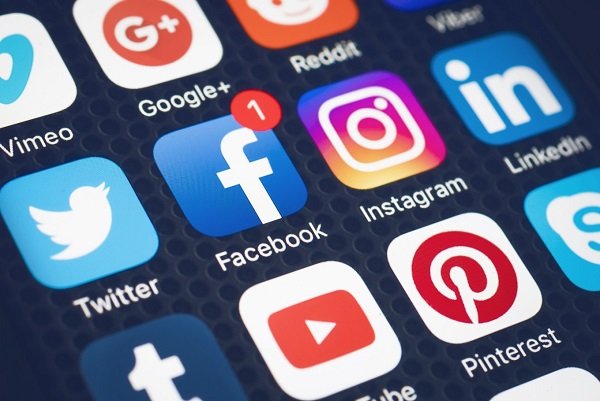 A day after the Office of the Prime Minister shared a short advisory on Facebook ‘informing’ warning about “a campaign to bring about violence leading to displacement and suffering of people” as a strategy to sabotage the ongoing change in the country, two pages of letter headed message is released on Tuesday advising Ethiopians on the dangerous use of social media.

The prime minister used his own parable of an eye of the needle and thread relation to underscore the damage caused by naïve and dangerous blind following of individuals whom he labelled as malicious.

In the brief message on Monday, the prime minister’s office alleged that individuals in social media are using fake personal and organizational accounts to “disseminate hate and misinformation.” But no specific of the persons and/or their affiliations is mentioned in the brief advisory or in the two pages letter that was released on Tuesday, March 19, 2019.

It had a tone that seems to relate hate speech and misinformation campaigns on social media to the political danger that the country is facing currently.

“If there is a talent that we have not tapped into, it has to be used to rescue Ethiopia from the danger it is facing and build it, not towards bringing havoc to our country through social media war front,” said the statement.

Although the message, rather, met with criticism on grounds of making the danger, which some Ethiopians seem to see as a matter of national security concern, vague by way of not providing specifics of the actors, there seem to be general consenus that hate-speech and dissemination of misinformation on social media is eroding Ethiopian value of living together.

A report published by FanaBC on March 20, 2019, regarding the danger that social media is causing to Ethiopia indicates that there are Ethiopian facebook users who tend to think that the way Facebook is being used has become “disgusting” in the past two years.

Abiy Ahmed’s propensity, as demonstrated on the two pages of latest message, to label some information shared on social media as “false information” is criticized on other grounds to. Some claim that social and humanitarian crisis in some parts of the country that is now in the limelight could have been much worse had it not been for social media though which a rescue campaign was launched by activists.

Gedeo humanitarian crisis and repressive discriminatory administrative measures taken in the past few weeks by the very party that Prime Minister Abiy Ahmed leads, Oromo Democratic party, in Legetafo and Sululta towns which made thousands of Ethiopians homeless in the name of “enforcing law” are some of the cases which some activists are pointing to as cases in point where social media played a constructive role.

Some even go to the extent of claiming that the prime minister is worrying too much about the image of his government which is being tarnished on social media recently rather than the sufferings of citizens.

Yet, social media as a medium of hate speech and disseminating politically charged false information is a reality in many African countries, as is sometimes the case in Ethiopia.

In June 2018, Egypt introduced to the parliament a draft bill with six articles to redress the potential undesirable consequences of social media; it saw it as a national security concern, which was approved in July 2018. Personal social media accounts, blogs and/or websites with more than 5,000 followers have become subject to the media law.

Ethiopia might be going in that direction but activists are voicing a concern that there needs to be effort to strike balance between protecting freedom of expression and replusing national security dangers that emange from propagation of hate and misinformation on social media.