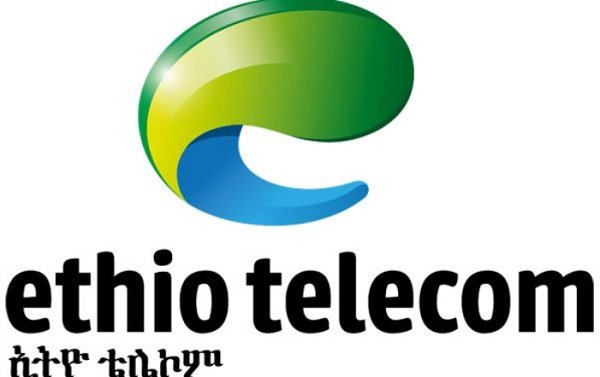 Ethiopia is planning to finalize privatization of the giant state-owned telecommunication corporation, EthioTelecom, by the end of the year, The Financial Times reported on Sunday citing Prime Minister Abiy Ahmed.

The government expects to raise multi-billion dollar funds out of selling the country’s telecommunication, which was introduced to the country as early as 1894 under emperor Menelik II.

Prime Minister Abiy Ahmed, who had an interview with The Financial Times, said, “My economic model is capitalism,” which clearly represents a break from state controlled economy for the past 28 years, and even before that under colonel Mengistu Hailemariam administration.

The Financial Times remarked, “…the prime minister is likely to face resistance from some in his own four-party coalition, the Ethiopian People’s Revolutionary Democratic Front, which has run the country since 1991.”

It has more than 60 million subscribers in a country of over 105 million people in the Horn of Africa.