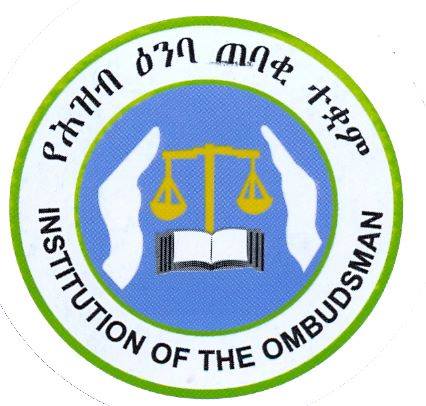 Ethiopia’s Institution of Ombudsman has visited the residents of Legetafo whose residences have been demolished last week on alleged grounds of “illegal construction.”

And the Ombudsman says those whose houses have been demolished are exposed to serious crisis. Children, women, elders and diabetic patients are among the victims, as per the report by DW Amharic on Saturday.

They are taking refugees in religious institutions. The Ombudsman confirmed that so far government is not providing any form of support. However, people in the region are coordinating efforts to feed those whose houses have been ripped apart by Oromia regional state administration.

Also, the Ombudsman said that is it saddened by what has happened in Legetafo. “The cause and consequences of the action will bring bad governance and human rights violation than bringing political benefit and this is very worrisome, ” the Ombudsman remarked.

While Legetafo city administration says the demolition of residents who have been paying taxes is legal and will continue, the Ombudsman advises that “respect for human rights and security of citizens need to be a priority.”

So far more than 3000 houses have been demolished and the city plans to demolish more than 10000 residents.

The development has caused an outcry across Ethiopia. Yet, Oromo regional state authorities insist that ripping apart residences of citizens is “legal” and that it will continue.