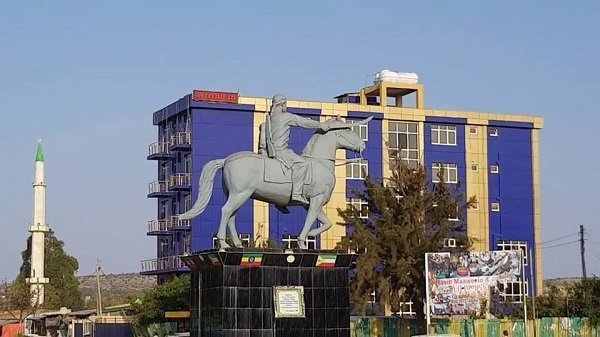 In its regular session today, Council of Somali regional state removed immunity of twelve members, according to a report by state media.

Their immunity is lifted due to their alleged involvement in manufactured security crisis in the region some time in July 2018 which resulted in the deaths of dozens of civilians, among other forms of damages. They are also implicated in corruption.

While some are in the country others are said to be overseas, says a report by Fana Broadcasting Corporate (FBC)