Ethiopia granted amnesty to 538 convicts ahead of Orthodox Christmas 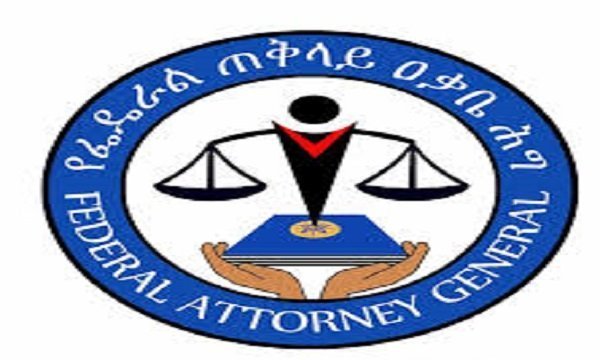 The office of the Attorney General of Ethiopia announced today that it has pardoned 538 prisoners, both from Federal and regional prisons.

The office announced that the amnesty is given in connection with the occasion of Ethiopian Christmas which will be celebrated on January 7 with the rest of the Orthodox Christian world.

According to a report by government affiliated Fana Broadcasting Corporate (FBC), priority is given to mothers, elders and those whose health in not in good condition.

In a news video released by Ethiopian Broadcasting Corporation (EBC) Zeleke Dalalo, who is Federal Amnesty Board Office secretary, told journalists during a press conference that the amnesty focused on those who need special attention.

“From the point of view of observing the rights of children, the Board gave special consideration to 26 mothers who were arrested with their children so as to make them beneficiaries of the amnesty,” he told journalists.

The Board decided that convicts who committed crimes like rape, homicide, serious corruption and contraband trade not to be included in the amnesty. The consideration for this decision, according to Zeleke Dalalo, was public interest and correctional benefits of times to be served for individuals who committed crimes mentioned above.

Since the Amnesty Law was promulgated last year, Ethiopia has given amnesty to 13,122 inmates, according to FBC report. Prisoners were also given amnesty as a result of amended “anti-terrorism” legislation.