As government responds to demand to protect citizens after months of lawlessness, Oromo Liberation Front is crying foul over what it calls “EPRDF soldiers'” human rights violations in Wollega and Guji 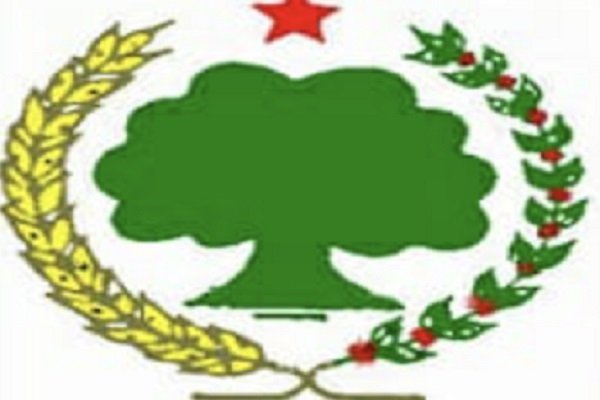 Oromo Liberation Front (OLF) faction under the leadership of Dawud Ibsa has issued a statement yesterday, which is shared on its social media page today.

And it is accusing what is called Ethiopian People’s Revolutionary Democratic Front (EPRDF) force, that is a reference to the Ethiopian Defense Force, is causing human rights violation and that OLF condemns it.

According to the statement which is issued in Amharic, “EPRDF soldiers have killed at least 36 unarmed Oromo citizens in the past three days, December 27,28 and 29, in Qelem Wollega, West Wollega and Guji zones.” And “unknown number of people are wounded.”

The radical faction of ethnic-Oromo political organization called on “all peace loving [entities]” to condemn the killing.

Noting that “inestimable lives and property have been paid to show to Ethiopian Peoples Revolutionary Democratic Front that oppressive and dictatorial system is no longer possible,” Dawud Ibsa’s faction said that it has been months since the ruling coalition has already learned about it after 27 years, introduced reforms and called on all political forces to peacefully work together towards transition to democracy.

However, says the statement, the reform measures are not happening on the ground and that EPRDF is adhering to the “dictatorship path” it has been following for the past 27 years.

Oromo regional state has been calling on the Dawud Ibsa’s faction of OLF to end armed activity in Wellega and Guji areas and has linked the killings of more than 40 civilians, including government law enforcement forces and district officials, in those regions to the organization. Just two days ago, two members of Federal Police were killed in Horo Gurudu Wollega by “unidentified gunmen” as they were travelling on a pickup truck to Fincha, where they were posted as guards to electrical power plant.

In an interview with BBC Amharic this week, a rebel commander named Kumsa Driba (Jal Merro in his name de guerre) admitted that the forces he is leading is under Dawud Ibsa’s command ( and Dawud’s office is in the capital Addis Ababa)

The region’s government disclosed, via the police chief Alemayehu Ejigu, this week that all mediation effort to disarm the armed faction of OLF did return a positive outcome, that the security situation in some parts of the regional state are compromised endangering the lives of citizens, and that banks are robbed. And that government is resorting to the duty of enforcing rule of law and ensuring the safety and security of citizens.

Dawud Ibsa faction of OLF’s allegation of human rights violations in the areas that has been under its de facto control came days after Oromia regional state disclosed that it will enforce laws and disarm armed rebels after six months of patience.

Ethiopian government bodies, at Federal or Regional level, have not issued a statement regarding Oromo Liberation Front statement as this report is published.