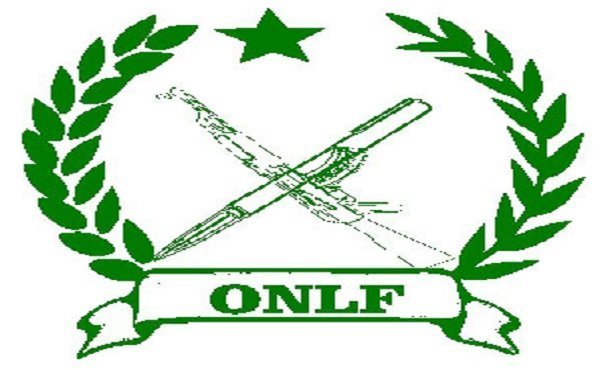 Ogaden National Liberation Front (ONLF) whose rebel forces are reportedly based in Eritrea declared a ceasefire with the intention to end any form of armed hostility against the Ethiopian Government.

And what initiated them to take the peaceful path to achieve their goals is “the positive steps taken by the Ethiopian government to lay the ground work for talks and peaceful negotiations to find an available and lasting solution to the Ogaden conflict,” as reported by Eritrean News Source, EP.

The decision to stop “all military and security operations directed against the Ethiopian Security Apparatus” is effective as of today.

Ogaden region, in the eastern part of Ethiopia lived through a challenging security crisis that compelled the Federal government to deploy defense forces to the region, albeit belatedly, to control the situation which it did, as prime minister Abiy Ahmed disclosed yesterday.

At least 29 civilians were killed in Jijiga and other towns in the region. What made members of the regions special force (Liyu force) and Youth group, organized by Ethiopian Somali region administration under Abdi Illey, target non-Somali ethnic groups in Jijiga, Kebri Dehar and even in Dire Dawa, is not clear yet. But it is apparent that the region’s president Abdi Illey, and he reportedly resigned after the crisis, was in a collision course with the new administration of prime minister Abiy Ahmed and his popular reform measures. Government Affairs Communication minister, Ahmed Shede, told journalists that some members of the administration in the Ethiopia Somali region were mobilizing for secession.

ONLF is one of the organizations which was outlawed and designated as a terrorist organization by the Ethiopian parliament in 2009 until it was removed from the list under prime minister Abiy Ahmed’s administration. The separatist rebel group has been struggling to secede Ogaden region from the rest of Ethiopia since 1984.

ONLF statement of cessation of hostility came just days after it opposed deployment of government forces to the region who were given the mission to stop further attacks on civilians. It is not clear why ONLF was late to engage with prime minister Abiy Ahmed administration’s call for peace. Somali’s president Farmajo met Mohamed Omar Osman, ONLF chairman, during his visit to Asmara last month, according the report by Eritrean Press. However, the source did not spell out as to what the meeting agenda was about.