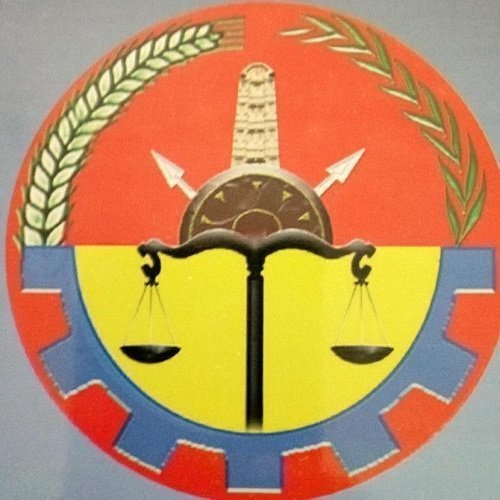 Tigray regional state issued a statement yesterday regarding the situation in Jijiga. The statement which is issued by Tigray Communication Affairs Bureau and shared on social media says, “the situation in Ethio-Somali region could lead to violence and crisis.”

The Tigray regional government, which sounded vague and equivocal to many Ethiopians, went on to call for an end to “the situation and respect for the rule of law.”

The statement further insinuated, seemingly, that the Federal government’s deployment of defense force to Jijiga was illegal and irresponsible. “Any situation should be dealt with legally and responsibly and attempt to resolve the situation with force is not acceptable and should be stopped as it will lead to disintegration of the Federal system”

However, the statement from Tigray People’s Liberation Front, which oversees Tigray region, did not mention the situation that called for the Federal government to send the defense, and unconfirmed sources say only 100 troops were sent, to Jijiga. Somali region special force reportedly orchestrated ethnic based violence in the city targeting ethnic Amhara and ethnic Oromo, business centers were looted, and churches were burned, and a priest was reportedly burned alive.

For many Ethiopian political analysts, the instability in Ethio-Somali region is the work TPLF authorities, with economic interest in illicit trade in the region, who are believed to have coordinated with president of the Somali region, Mohammed Abdi Illey, who is believed to receive order directly them. Yet, this is not yet proven as no senior TPLF authority is in custody. After loosing power in the Federal government many of them have retreated to Mekelle, the capital of Tigray region.