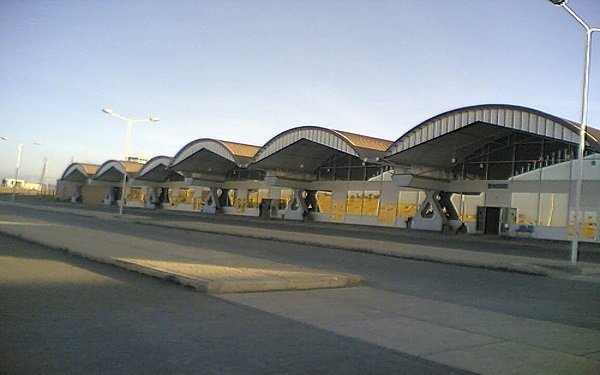 The report which cited what it called sources following the development (apparently in Mekelle) added that the armed men used Antonov aircraft and are believed to flew from Sudan. But it is not clear how it is established that they flew from Sudan and pictures of them dressed in Ethiopian Anti-terrorist Force uniform is not released so far or the mission in Addis Ababa is not clear at this point.

The intended destination, according to DW Amharic, was Addis Ababa but they ended up at Alula Abanega International Airport, where they are reportedly under siege by Tigray region special forces.