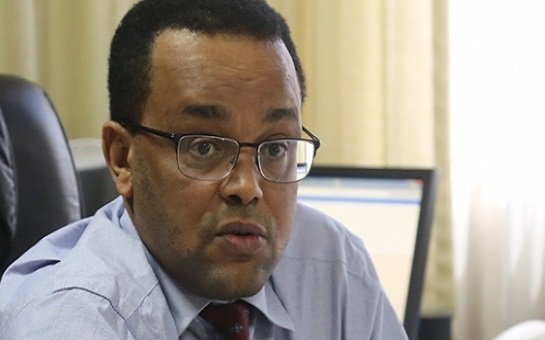 Yinager Dessie (Ph.D) is confirmed as the new governor of National Bank of Ethiopia replacing Teklewold Atinafu. He was serving as National Plan Commissioner. Bekalu Zeleke,president of Commercial Bank of Ethiopia, is expected to serve as deputy governor.