In what seem to be effort to reverse shortage of foreign currency in Ethiopia, on the surface, the ruling party is embarking on huge privatization scheme. TPLF and affiliates are expected to win big out of it. 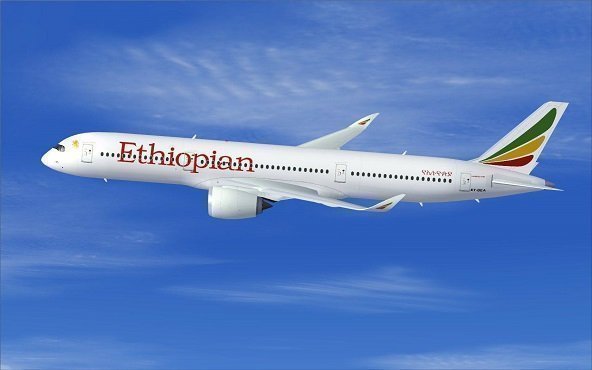 The decision to embark on privatization was made today at the thirty-six members Executive Committee meeting of the party which is expected to end tomorrow.

In a statement sent to state and affiliated media in the country, the highest body of the ruling party said that railway service, sugar plants industry parks, hotels, maritime transport and other enterprises will be transferred to the private sector fully or partially.

The 750 kilometers Ethiopian Railway which runs between Addis Ababa and Djibouti was opened in 2016 after it was completed at a cost of US $3.4 billion with loans from Chinese banks.

Ethiopian Airlines, one of the leading and most successful airlines in Africa, is also be be partially privatized as per Ethiopia’s ruling party’s decision. it is not known at this point as to what portion of the enterprise is up for sale. However, the party announced that it will be sold to local and foreign investors.

Ethio-Telecom, another giant state owned service providing enterprise, and Hydro plants are in the to be privatized list.

These economic policy measures, says the ruling party, are necessary to reinforce the “fast economic growth.”

However, the government party seem to be in ideological dilemma as it says that implementation of the privatization scheme will be in line with “tenets of Developmental State” and lasting interest of Ethiopia.

The implementation of it is to be subject to tight control although details of the planning is left to experts in the field, says the statement from the executive committee of the ruling party.

Reaction from the public

Abiy Ahmed has been cheered so far for many for the measures he took especially for releasing political prisoners at home and for negotiating the release of Ethiopian migrants in other countries.

News of privatization (“partial”) of the national carrier, Ethiopian Airlines which is more than seventy years old now, has angered the public and critics are venting their anger in social media.

In a status update entitled “Ethiopia and Ethiopians Cannot Be Sold!” Birhanemeskel Abebe Segni, who has been a cautious supporter of Abiy Ahmed’s move, wrote :

Epherem Eshete, who also seems to be a cautious supporter of Abiy Ahmed, seem to equate the move to privatize enterprises like Ethiopian Airlines and Ethio-Telecom, among others, as economic slavery. Translation of the status update he wrote in Amharic today partially translates :

“No slavery is preferable. But if there is a situation that compels to chose from political slavery is better than economic slavery…”

Based on overwhelming negative reaction to the news of privatization, it seems the case Ethiopians could take to the street to oppose the proposed privatization.

Why government opted for privatization?

Chronic shortage of foreign currency reserve is said to be one of the caused for the decision to privatize enterprises.

However, issue of productivity and efficiency, ironically inline with theoretical assumptions of neoliberalism, are among the reasons.

Whatever, the case is , Tigray People’s Liberation Front (TPLF) which owns giant business empire in the country is expected to benefit from the privatization trend if it is not reversed by Ethiopians.