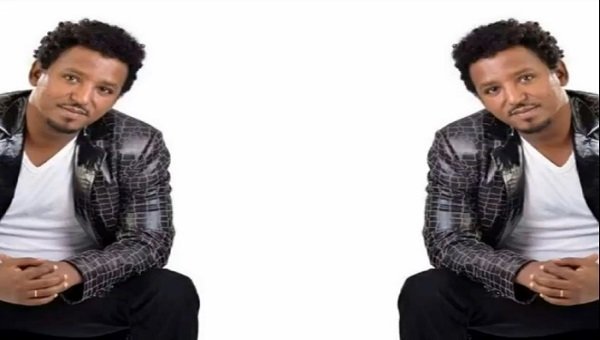 The report indicates that he was not feeling well and was driving to a private clinic when he collapsed. Later he was taken to Menelik hospital where he was pronounced dead. His body is sent to a hospital for a postmortum.

He was known for his song “Hakime Nesh.”

Tamrat was married and is survived by five children.

borkena team would like to express heartfelt condolences to his family and his fans.
__