Government possibly in a mission of framing Qeerroo, a youth movement in Oromo region of Ethiopia. 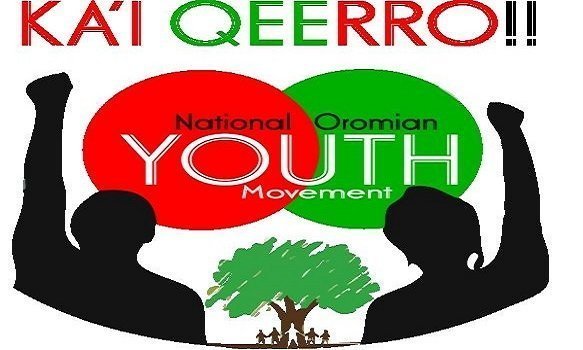 The Federal police commission is launching an in-depth investigative study on “Qeerroo youth movement,” says a report published by a government-affiliated local newspaper.

The Federal police already formed a task force based in Dire Dawa, in the South Eastern part of the country, and has already commenced working on the project.

The clandestine youth movement is prevalent in Eastern Hararge (this is the region where there was a violent clash between two language speaking groups recently) where it is, added the report citing sources in government, manifesting a tendency to substitute government structure.

The report added that the movement blocks roads affecting movements of trucks, confiscating goods and distributing them to local residents. Qeerroo movement goes to the extent of giving a command to personnel in government structure in the region and assassinating those who do not obey the command, according to Ethiopian Reporter “sources.” Towards the end of November last year, the movement managed to set free prisoners in Gara Muleta. However, an incident os assassinating government officials is not so far reported by other media outlets.

In fact, it is public knowledge that the Querroo Youth Movement exist in the Oromo region of Ethiopia. However, the characterization by the government is perhaps intended to form a narrative which would frame the movement as something else and start, as some activists have observed, “Red Terror” style security operatives campaign to eliminate members of it.

A statement in a website named after Qeerroo reads as follows :

We are confident that soon the remaining Ethiopian peoples would follow us in upholding the torch of the revolution so that their oppression, suffering, and slavery end here and now and give way, once and for all, for liberty, freedom, and democracy to prevail.”

In fact, not much is known about the intent of Qeerroo movement in the rest of Ethiopia which is why there is noticeable reservation, if not skepticism, towards the movement. At times the movement uses radical ethno-nationalists’ flag.
___