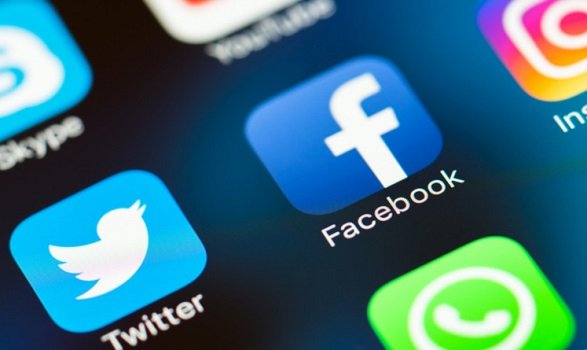 Toronto – As Ethiopian government is shaken by mounting popular protests in many towns and ethnic based violence in a number of universities across the country, it resorted to blocking social media as there is a belief among the ruling TPLF elites that the protest is in part possible due to social media access.

Facebook and Twitter, among other social media platforms,are blocked, according to anonymous sources from Ethiopia. The report by the Associated Press confirms that social media is indeed blocked in Ethiopia as of today.

Social media make it easy for activists, both based in Ethiopia and outside of the country, to expose atrocities and egregious human rights violations perpetrated by the ruling Tigray Peoples Liberation Front.

As news of social blockage emerges, there is a concern among activists based in the diaspora on grounds as it happened when the regime is escalating repression and massacres in Amhara and Oromo regions of Ethiopia.

Since yesterday, there are two reported incidents of massacres in the two regions. In Chelenko, south eastern Ethiopia, as many as 15,according to report by Addis Standard, civilians are killed and and 15 others are wounded. In Worgessa, north central Ethiopia, at least 1 civilian is killed and five others are wounded and their conditions is said to be life threatening , according to US based Ethiopian news outlet, Ethiopian Satellite Television. In both places, civilians were killed when security forces fire on protesters who took to the street to oppose killings of civilians.

The political crisis in Ethiopia is deepening with a rise in ethnic based violence which many Ethiopians understood as an outcome of ethnic based administrative structure and ethnic politics. For the government, the protests are happening because of “plots by anti-peace forces to demolish the constitutional order”