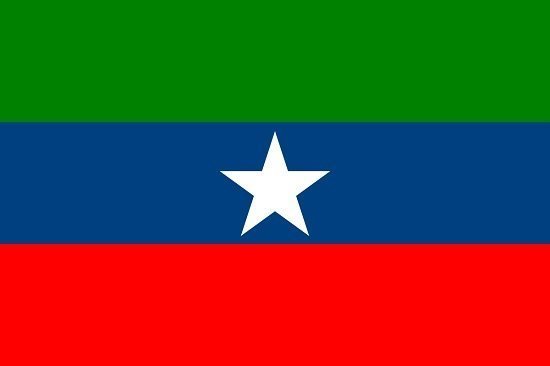 In a statement issued on its website on March 8,2017, Ogaden National Liberation Front says as many as 300 Ethiopians died of cholera epidemic this week. The report added that many more are facing death.

The entire region of Ogaden seem to be affected according to the report. Most affected areas include Jarar (Degahabour),Nogob,Qorahay (Qebridahar) and Shebelle. The report also indicated that as many as 2000 people died in the rural parts of Ogaden since November 2016.

It is to be recalled that the region is severely affected by drought and the new United Nations secretary general,Antonio Guterres,made an appeal to the world to donate to save lives when he was speaking at the African Union in Addis Ababa in late January 2017. More than five million people are facing starvation.
[adToAppearHere]
The government has been accused of misinforming the international community about the magnitude of drought in the region. Also government denied that there is a cholera outbreak in the Ogaden region of Ethiopia.

Ogaden National Liberation Front called on World Health Organization and other UN agencies to respond to the calls of people in Ogaden region , and take an urgent action to reverse the cholera epidemic and drought in the region. As well, ONLF called on African Union, European Union, USA and Organization of Islamic Cooperation, among others, to reverse the situation.

ONLF is an armed rebel group fighting for the secession of Ogaden region from the rest of Ethiopia and has been struggling since 1984. ONLF chaiman recently congratulated newly elected Somalian president,Mohamed Abdullahi Mohamed.
_______
Join the conversation. Like borkena on Facebook and get Ethiopian News updates regularly. As well, you may get Ethiopia News by following us on twitter @zborkena