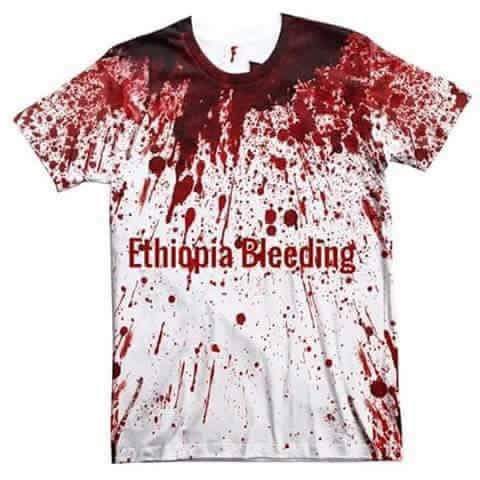 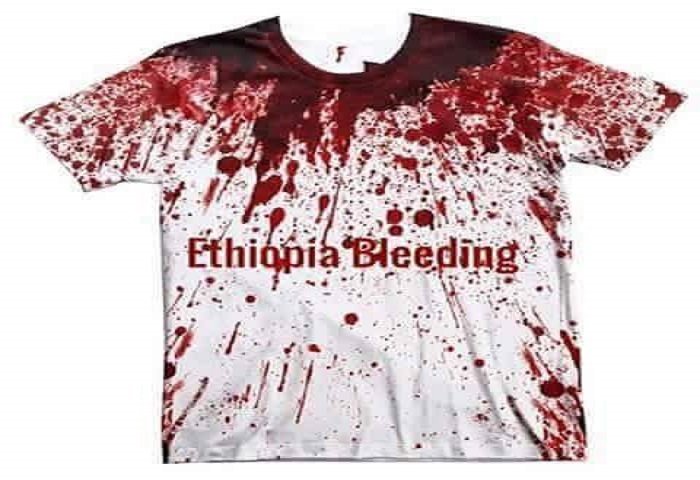 Documented figures by different political party officials and eye witness accounts indicate that at least Sixty-three civilians are killed and over hundred are wounded in connection with peaceful protest that happened in Ethiopia since Saturday.

Today, Voice of America Amharic Service spoke to locals in Bahir Dar, opposition party officials and government authorities regarding the incident that left Ethiopia with a considerably high death toll of civilians.

Oromo Federalist Congress ( one of the main opposition parties in the country) leader told VOA Amharic Service that thirty-six people are killed in central, South East, and South Western parts of Ethiopia following planned and announced peaceful protest on August 6 and August 7. Estimated number of wounded people in that part of the country is said to be 60 based on reports on social media.

Located 560 Kilometers to the North West of Ethiopia, Bahir Dar City has had recurrent bloody days in the past three years and all are related to actions on the part of the government – directly or indirectly. In 2014 for example, a single deployed Federal police member killed 12 civilians to the shock of the city.

And Peaceful protests in Bahir Dar have claimed lives before.

But today was none like other in a number of ways. Turn out was unprecedentedly high as people outside of Bahir Dar marched to the city to join the peaceful protest. So too was the number causalities on the part of peaceful protesters. VOA report indicates that the killing was started when security forces shot a kid who is believed to be about 11 years of age.

According to All Ethiopian Unity Party (AEUP), at least 20 civilian deaths are recorded. AEUP accused the government of killing civilians when it is rather supposed to address peaceful demands raised by the people through dialogue.

However, numbers from locals is much higher ; 27 dead and 50 wounded just in the morning of August 7.

Reports in social media identified one of the victims as Abebe Geremew who was apparently making a living as tourist guide. His picture is shared by many facebook users. borkena is unable to verify the identity of the victim at this point in time.

Government authorities have a different number, much lower than what locals reported. They claim that the number of civilians killed is only seven and it happened when “government tries to maintain peace,order and the rule of law.” The culprit, for the government, is “internal and external anti-peace forces.” The language used by government so far was “terrorists”

The peaceful demonstrations across the country were huge and no opposition parties or entities called or organized them.

Activists say , and they cite deployment of heavy artillery including tanks in Bahir Dar and other towns in North Western Ethiopia and the number of civilians killed in the conflict, the ruling Tigray People’s Liberation Front is moving along the direction of committing genocide against the Amharas.

Apart from phone, internet and social media black out, foreign journalists, for example from Aljazeera, were not allowed travel to Bahir Dar to report on the peaceful protest which triggered speculation that government is trying to hide genocide like operations against Amhara.

A bank owned by Oromos in Bahir Dar city is reportedly burned down. Oromo and Amhara activists, who seem to be building stronger solidarity that ever were quick to condemn the government for the damage on the bank and they saw it as purely the work of government to instigate conflict between Amharas and Oromos.