ESFNA-Ethiopian Sports Federation in North America kicks off in Toronto this Sunday; What you need to know 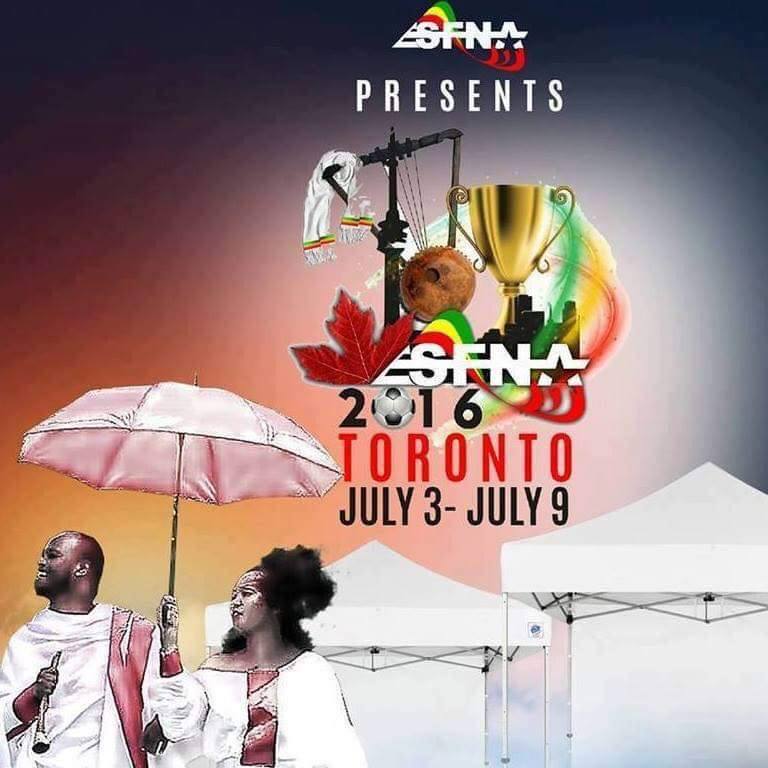 Ethiopian Sports Festival in North America (ESFNA),Ethiopian Community’s biggest event in North America is set to kick off in Toronto on July 3,2016. The week long event draws Ethiopians, people of Ethiopian origin and friends of Ethiopia from Canada, United States, Australia, Europe and from Africa.

The Crowne Plaza is the official hotel for the 2016 ESFNA ; rooms fully booked earlier this month and the organizers had to made additional bookings at International Plaza Hotel – located only three minutes away from The Crowne Plaza.

The event is composed of soccer tournament and cultural festival with a spectacular opening ceremony. Last year the event was held in Washington DC and was attended by more than 20,000 people.

The festival is celebrated annually and will be celebrated for 33rd this year.

In about a week time, Toronto’s Allan Lamport Stadium , which is located at 1155 King Street West, will be crowded with Ethiopians.

Most memorable component of the event is music and cultural dance. ESFNA has partnered with Chewata Production to bring celebrated Ethiopian artists like Aster Awoke and Wondy, among others, to the event. Ticket to the music event comes with a trip to Niagara Falls.

People need to purchase passes to enter the stadium. In a Facebook update, ESFNA announced the following packages:

What’s the requirement for those who are travelling from outside of Canada?

According to information shared by ESFNA Canada chapter, Citizens in United States, Europe and US permanent do not need to have a visa to enter Canada. Otherwise a travel visa will be required to travel to Canada.

Allan Lamport Stadium has a good size parking lot. And there additional paid parking in the area.

For those who are not driving, Toronto Transit Commission (TTC) is safe and convenient to travel around the city. Depending on where you are staying, one just needs to take one of the four subway lines and connect to Allan Lamport Stadium either by bus or street car. This link will be useful to travel by TTC. Two subway stations that are easier to connect from with buses are Ossington Subway Station and Dufferin Subway Station. From king Subway station, connect with westbound street cars. They come every five minutes or so. 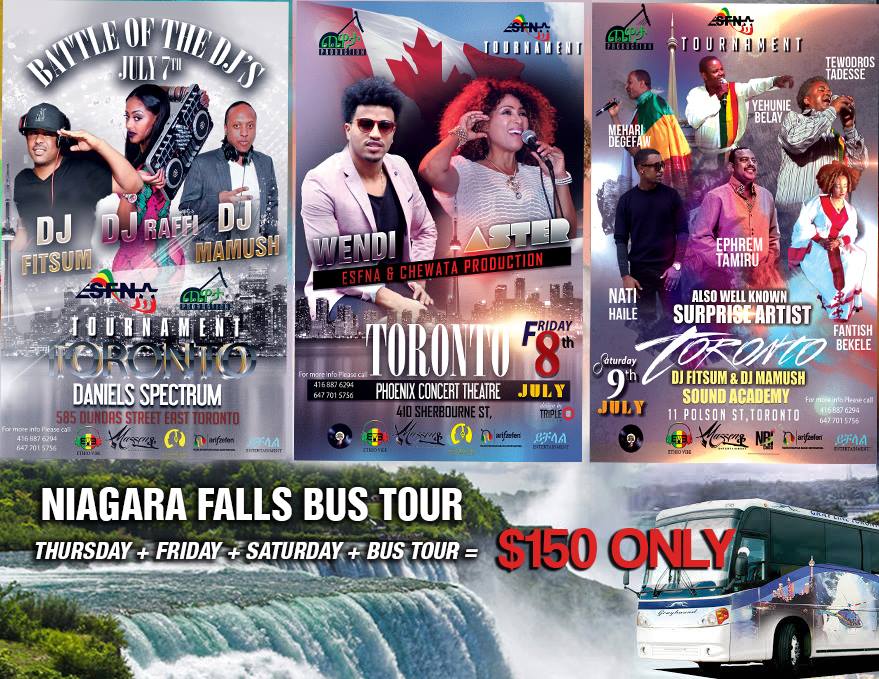