Ethiopia 2014: A Route of Biblical Proportions

By Brian Hoeniger (tourdafrique) As many of you know the 2014 TDA will be skipping Egypt due to that country’s current insecurity, and extending our rides through Sudan and Ethiopia instead. The new route through the northern Ethiopian tablelands, from Gondar to Bahir Dar via the Simien Mountains, Axum and Lalibela, will be particularly challenging […] 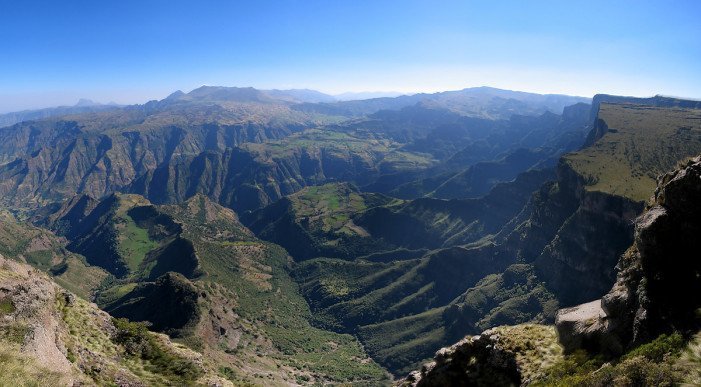 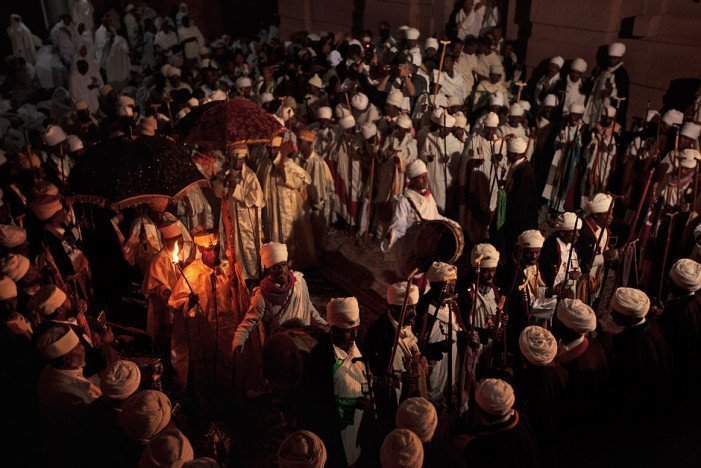 Apparently, this was posted a year ago but still relevant travel account Lalibela is Ethiopia’s answer to Jerusalem. In fact, it is often referred to as “The New Jerusalem” and it even has its’ own “Golgotha.” The legendary town is known for its’ incredible rock hewn churches. It is a place of elaborately dressed deacons […] 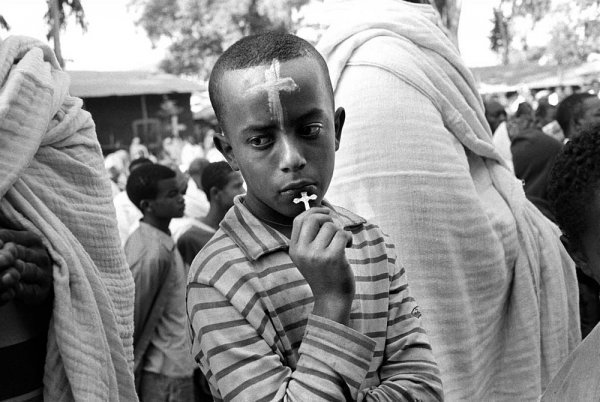 Written by Missla Libsekal on Dec 24, 2013 in Art & Culture, Photography The first time I laid eyes on the portrait of a young priest, whom I immediately recognized to be Ethiopian, I was mesmerized. Not only for its scale, standing more than a meter tall, or for the setting, the equally impressive Parisian […]