By Peter Hart Source:FAIR Can you threaten to start a war to stop something that doesn’t exist? Open the March 11 issue of Time magazine and you’ll see the headline “The Path to War: Inside Barack Obama’s Struggle to Stop an Iranian Nuke.” The piece is a behind-the-scenes peek at the debate inside the government […]

Hugo Chavez: Behind the myth,a man 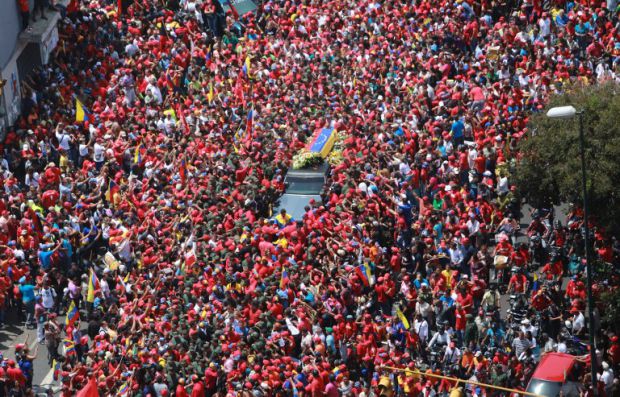 (AFP)A handshake and two minutes of conversation was all it took to realise that Hugo Chavez — when he spoke wistfully of swaying in a hammock in retirement while gazing at cows grazing on the banks of the Arauca River — was lying. The president of Venezuela, who died on Tuesday, was a full-tilt, 24/7 […]

Climate Conversations – Is China’s investment in African forests a problem? 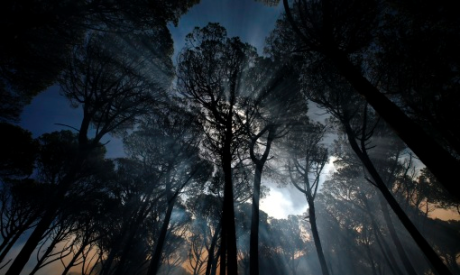 By Chelsea Diana LONDON (AlertNet) – Is China’s investment in Africa’s forests a positive or a negative? It depends on who you ask, but a new forum aims to at least make the Africa-China timber trade more transparent and easier for African policy makers to understand and act on. The China-Africa Forest Governance Learning Platform, launched […] 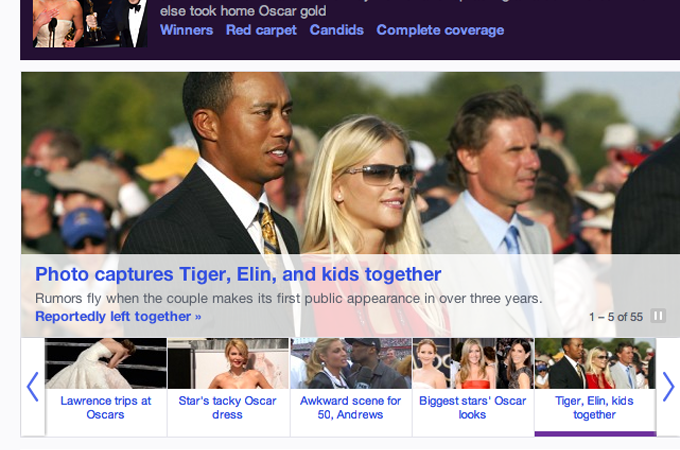 Recognising untruths about people portrayed in the media requires vigilance. Last week, the front page of popular search engine site Yahoo contained many stories with “bigoted” language American media reflects and defines the way we (here in the US) see the world. From tabloid journalism to reputable publications like the New York Times, there’s no […]