Is Violent Change Inevitable in Ethiopia? When Will the Collapse Come? 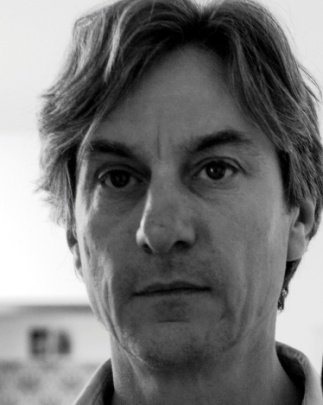 Counterpunch by GRAHAM PEEBLES Weekend Edition March 20-22, 2015 As the Ethiopian government intensifies its violent suppression of the populace in the lead up to the illusion of national elections in May, there are many within the country and the diaspora who believe a popular armed uprising is the only way to bring about change […]

Published on Abugida March 8,2014 The sole voice of opposition in Ethiopia’s 547-member national legislature will soon fall silent—the latest in a long line of people who have given up the fight as the government actively mutes dissent while pursuing populist economic expansion. Since 2010, Girma Seifu Maru has tried to raise his voice against […]

Ethiopia : Paul Kagame got it wrong about TPLF

by Dimetros Birku February 22, 2015 Usually, Sudanese leaders are regular attendees of TPLF (Tigray People’s Liberation Front) yearly festivities in its ethnic base in Mekelle, Northern Ethiopia. Those who are oblivious of the role of Sudan during the guerrilla years of TPLF might wonder why it so. But for those who know Sudan’s all […]

Ethiopia: ESAT, its interview with Isayas Afeworki and critics

Dimetros Birku February 16,2015 It took forever for ESAT (Ethiopia Satellite Television) to release the interview with Eritrean President which was conducted in Eritrea during what seemed like a “fact finding” journalistic crusade by two members of ESAT’s journalists, Fasil Yenealem and Messay Mekonnen. I was wondering as to why it took the time it […]