Ethiopia : Understand the hijack for what it is

Ethiopia : Why we need an Adwa Mentality and the meaning of patriotism 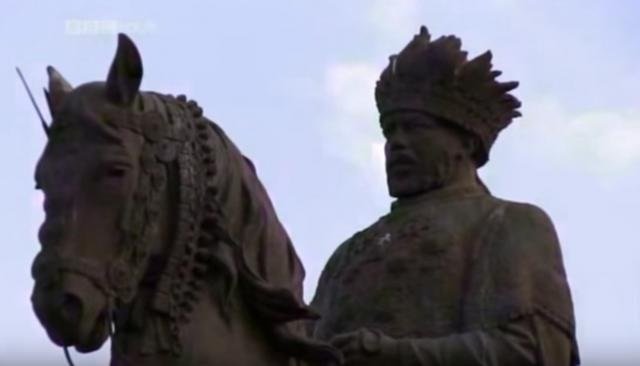 Editor’s note – This commentary first appeared on borkena blog in 2013 entitled “Why we need Adwa mentality.” Repost appeared on this website in February 2014. The title is updated to emphasize the need to make discussion on social values as component of political activism in Ethiopia. borkena, Ethiopian News February 13,2014 For the record, […]

by Messay Kebede (Phd) In many of my previous articles, even as Meles Zenawi was in absolute control of the country, I have defined the creation of a government of national reconciliation as the best roadmap both for the easing of some of Ethiopia’s socio-economic problems and initiating the construction of a democratic future. My […]

China’s Aid To Africa: Monster Or Messiah? By Yun Sun 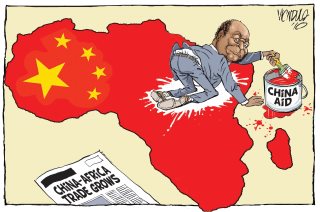 (AFRICANGLOBE) In recent years, China’s economic presence in Africa has led to a heated debate, some of it well-informed and some of it not, about the nature of Chinese involvement and its implications for the continent. The debate is partially motivated by the rapid growth of China’s economic presence in Africa: for example, Chinese investment […]