From Ebola to earthquakes, Havana’s doctors have saved millions. Obama must lift this embargo The Guardian December 3, 2014 by Seumas Milne Four months into the internationally declared Ebola emergency that has devastated west Africa, Cuba leads the world in direct medical support to fight the epidemic. The US and Britain have sent thousands of […]

The undone revolution in Egypt 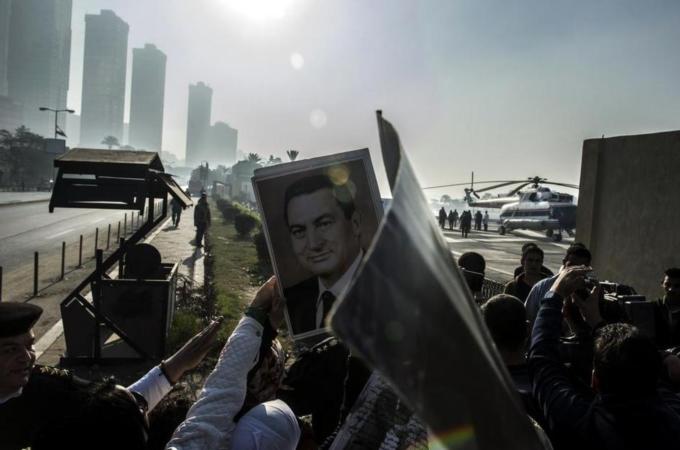 Aljazeera December 2,2014 Mustafa Salama Soon after all charges were dropped against ousted Egyptian President Hosni Mubarak, protests erupted in universities, in Tahrir square and elsewhere. The verdict enraged relatives of those who died during the 18-day standoff, which began on January 25, 2011 and led to forcing Mubarak to step down. The relatives who […] 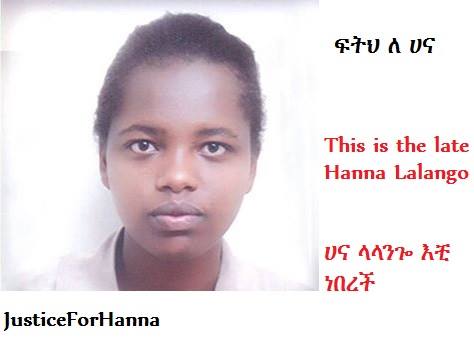 Aljazeera America November 29, 2014 by Tigist Geme Hanna Lalango, 16, died on Nov. 1, from a brutal gang rape after five men kidnapped and held her captive for several days in Ethiopia’s capital, Addis Ababa. Hanna attended a private high school in the city’s Ayer Tena neighborhood. On Oct. 1, the day of her […]

Source : Ethiomedia By Semahagn Gashu Abebe (PhD) November 26, 2014 One of the most enduring features of the political system run by the ruling party in Ethiopia is the chronic problem of good governance. The rhetoric to achieve good governance in numerous variables has failed to match the reality on the ground. When the […]