Havana has long used 'doctor diplomacy' around the globe, but those at home know best their healthcare miracles. 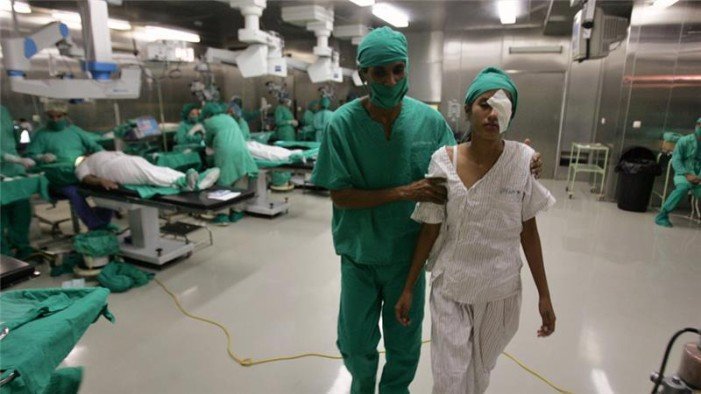 Aljazeera by Robert Kennedy May 1,2015 Havana, Cuba – “You’re disgusting – so gross,” Libia Batista Mora told her doctor after he saved her life by sucking fluid filling her lungs out with his mouth. Mora had a life-threatening bronchial ailment and without proper medical equipment available on the communist island, her doctor – like […] 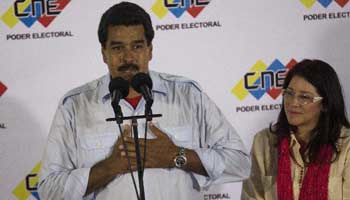