A Danish aid agency claims that three of its aid workers were killed in Tigray. International Rescue Committee (IRC) on its part claims that one aid worker was killed in the same region. The latter also called for an agreement “to an immediate ceasefire” between ” 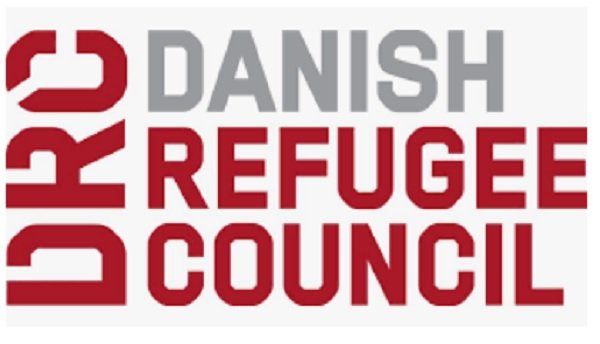 “The Danish Refugee Council is deeply saddened to confirm the death of three colleagues in Tigray Region, Ethiopia last month,” it said in an update published on its website on December 11 )https://drc.ngo/about-us/for-the-media/press-releases/2020/12/ethiopia-statement/).

Families of the alleged victims are not reached due to “the lack of communications and ongoing insecurity in the region.” Still unclear is whether the victims are locals or expatriate workers.

Moreover, the statement did not say as to who is behind the killing. It seems that information is rather left for speculation : “DRC urges all parties to respect international humanitarian law, including the protection of both civilians and humanitarian aid workers. We extend our heartfelt condolences to all those affected.”

Meanwhile, the International Rescue Committee (IRC) reported that one of its staff was killed at the Hitsats Refugee Camp in Shire, Tigray region of Ethiopia. It is implied in the IRC report the victim is an in-country staff. Just like the case of the Danish Refugee Council report, the name of the victim and the date he was killed is unspecified. You may check information here : https://www.rescue.org/press-release/irc-statement-Ethiopia

This week Ethiopian government announced that Humanitarian aid workers were shot as they tried to violate checkpoints to access areas they were not allowed to for safety reasons. But no death was reported in that incident.

Ethiopian government law enforcement campaign in the Tigray region of Ethiopia has been distorted and misrepresented in otherwise reputable international media outlets.

The Ethiopian government has already claimed that the campaign has entered its third phase after the army took control of Mekelle city. And the third phase involves hunting TPLF leaders who triggered the operation when they ordered an attack on the northern command of the Ethiopian Defense Force on November 4.