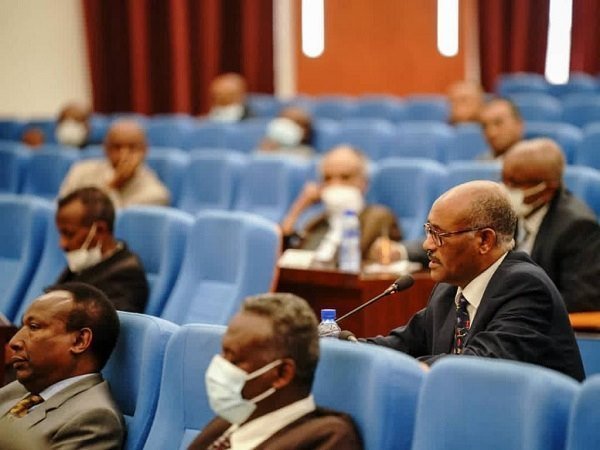 “Making the next federal elections democratic,” was the agenda item. The state media reported that an agreement has been reached between the opposition parties and prime minister Abiy Ahmed’s government although details are yet to be disclosed.

The government reportedly expressed commitment to ensure that the next election is held as scheduled.

It was initially scheduled to take place in August but the Ethiopian parliament postponed it due to the coronavirus situation in the country — which was one of the factors that aggravated the conflict between Tigray People’s Liberation Front (TPLF) leaders and the Federal government.

Most of the Ethiopian opposition parties have been supporting the “law enforcement operation” against TPLF leaders and their forces and condemned the attack on the bases of the Ethiopian Defense Force in the Tigray region.

Abiy Ahmed called on opposition parties to struggle against what he called theft and corruption in their respective parties.

Ethiopian Opposition party leaders had several similar meeting with Ably Ahmed in the past one year or so.