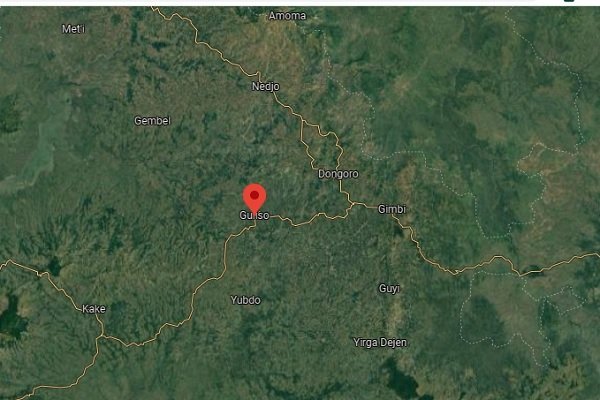 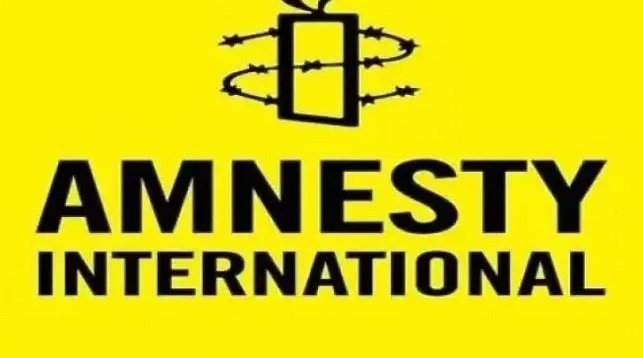 At least 200 ethnic Amhara unarmed civilians were massacred in Gulala district of Gimbi zone in West Wollega on Sunday, a day after withdrawal Ethiopian Defense Force deployed in the region. It is unclear as to who ordered the withdrawal of these forces and for what purpose.

Ethiopia: Over 50 ethnic Amhara killed in attack on village by armed group

Amnesty International can reveal that at least 54 people from the Amhara ethnic group were killed in an attack late on 1 November by suspected members of the Oromo Liberation Army (OLA) armed group.

The attack on Gawa Qanqa village in Guliso District of West Wellega Zone took place just a day after Ethiopian Defense Forces troops withdrew from the area unexpectedly and without explanation. Witnesses said dozens of men, women and children were killed, property looted and what the militants could not carry away, they set on fire.

“This senseless attack is the latest in a series of killings in the country in which members of ethnic minorities have been deliberately targeted. The fact that this horrendous incident occurred shortly after government troops abruptly withdrew from the area in unexplained circumstances raises questions that must be answered,” said Deprose Muchena, Amnesty International’s Regional Director for East and Southern Africa.

“The Ethiopian authorities must investigate what happened and prosecute those responsible for the attack through fair trials.”

Amnesty International spoke to some of the survivors of the heinous attack who escaped death by hiding in a nearby forest. They said that the attackers had identified themselves as OLA and said that they “controlled” the area as soon as government troops left on 31 October.

The survivors said they had counted 54 bodies in a school compound where the militants gathered people who did not manage to flee, mainly women, children and the elderly, and killed them. One man told Amnesty International that three of his relatives were killed – his father, his sister and his wife’s grandfather. Another said he lost his brother, sister-in-law and three children including nephews and cousins. Their bodies were found in the school grounds with bullet wounds.

“The Ethiopian government must step up its efforts to end armed attacks on minority groups and protect their lives and stop the destruction of homes, not only in Oromia, but across the country,” said Deprose Muchena.