Prime Minister Abiy Ahmed’s government says the measure could help the “reform effort”, and is in the interest of unity of Ethiopia 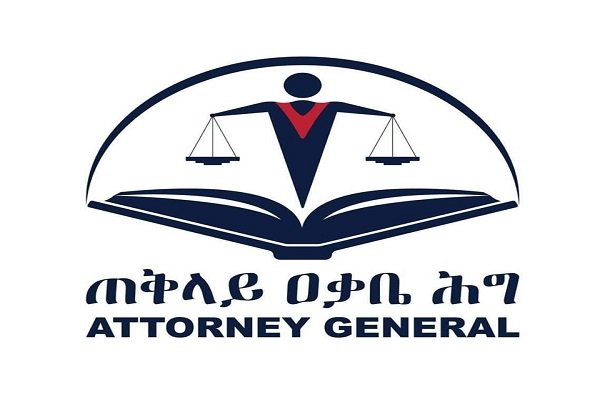 Ethiopia has dropped on Tuesday charges of 63 individuals arrested in connection with alleged corruption, human rights violation, and the June 22 incident in Bahir Dar and Addis Ababa, which the government called – “attempted coup d’etat.”

The Federal Attorney-General had a press conference to explain the legal ground that led to their release.

“The cases are dropped in consideration of their relevance to the unity of our country and for the reform measure…, and to broaden the political space in the country,” the office of Attorney General said during the press conference in the capital Addis Ababa.

Prime Minister Abiy Ahmed’s administration has been under pressure due to some of the arrests as there was a perception that they’re politically motivated.

The individuals freed from charges connected with METEC corruption and human rights violations within the national intelligence department are said to be those with no leadership role in the crimes.

Among individuals whose charges set free today are Christian Tadele, National Movement of Amhara Political Affairs Head, Biniyam Tewolde (served as a senior official in the intelligence department) and Ermias Amelga ( a businessman and founder of Access Real Estate who was charged in connection with alleged corruption involving the sale of a state to METEC)

The Amhara National Movement has announced that it has canceled massive demonstrations in different parts of Ethiopia, planned to put pressure on Prime Minister Abiy Ahmed’s government to release of Christian Tadele and other members of the movement. The government accuses them of involvement in the killings of Amhara regional leaders on June 22, 2019.