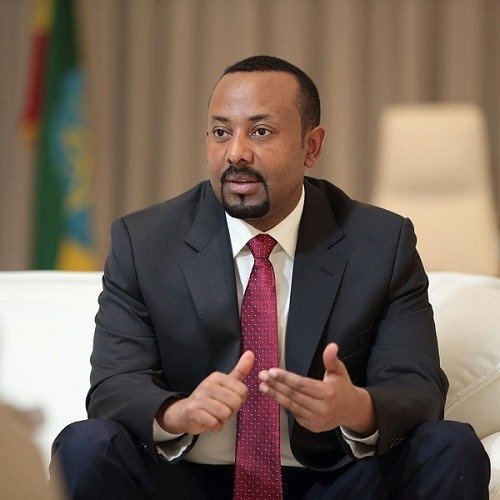 Prime Minister Dr. Abiy Ahmed today (February 24) has sent a congratulatory message to the President of the Republic of South Sudan, H.E. Mr. Salva Kiir Mayardit, on the formation of the Revitalized Transitional Government of National Unity (R-TGoNU).

The Primer said the formation of the Transitional Government is an important milestone for the people of South Sudan and encouraging for Ethiopia to see the consensus built by all parties to the Revitalized Peace Agreement.

It is also “a source of great satisfaction to our regional organization, the IGAD,” Abiy added, commending the role of IGAD to bring lasting peace and stability in the country.

The Prime Minister also expressed his heartfelt congratulations to H.E. Mr. Salva Kiir Mayardit, for assuming the Presidency of the Transitional Government.

The Prime Minister said he is confident that IGAD, the African Union and the International Community will be with the leadership of the country through the effort to transform South Sudan during this transition.

“As always and whenever there is the call from the South Sudanese people and the Transitional Government,” Abiy said, “my Government stands ready to extend the necessary support.”