Ethiopia privatizing six sugar factories by the end of next month 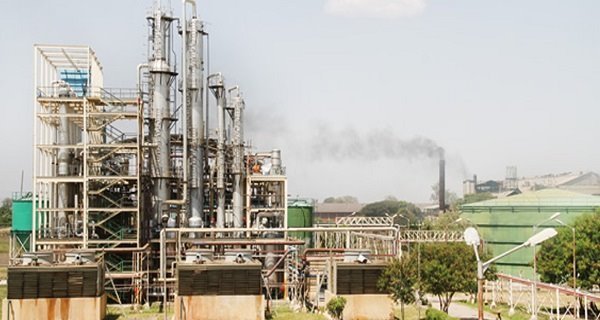 Ethiopia’s Ministry of Finance disclosed on Friday that it is working on the transfer of six sugar factories to the private sector.

Haji Ibsa, public relations head in the ministry, said that the plan is to finalize the sale by the end of next month, according to Ethiopian Broadcasting Corporation (EBC). He refrained from disclosing the lists of factories to be privatized.

The government itself does not seem to know which sugar factories are going to be sold. Because international bidders invited for the auction will get to choose which factory they want to buy.

In terms of conditions of privatization, it could be partial or full.

In what seems to be an explanation of why the government is selling these national assets, he said that the government sold a treasury bill, and a portion of it was spent on those enterprises. Of the 50 billion birr debt, about 24 billion was spent on them – according to the EBC report, which cited the Ministry of Finance.

Competitive businesses in the sector in the international market are invited to the auction.

Haji Ibsa also said that those who are taking part in it had requested an extension of the auction date.