Oromo Democratic Party (ODP) seem to be losing the trust on a number of issues including on the status and ownership of Addis Ababa but it is now vowing to work with Ethiopians to continue the reform measure. 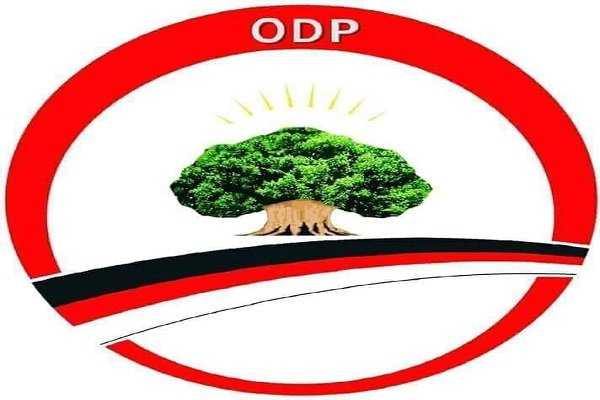 As Oromo Democratic Party (ODP) is celebrating its 29th year anniversary on Tuesday, the party chairman, chairman to the ruling Coalition as well as prime minister of Ethiopia, Abiy Ahmed vows that his ethnic party will work with the rest of Ethiopians to ensure continuity of reform measures that have been taking place in the country since he took over the office of the prime Minister in April 2018.

ODP, as a party, has also issued a statement regarding the occasion of the 29th anniversary of the party.

“In the past years, the party has undertaken profound work so as to defend political, economic and social rights, and to attain the objectives for which Oromo people and Oromo freedom fighters fought, “said the party.

The party also said that efforts by what it called political merchants who are working to sabotage and obstruct “hope for change” is reversed, and ODP and the government that the party is leading has managed to ensure dependable peace both in the region and the country, claimed ODP.

The party also said that it will come up with “research based” policy response to address demands raised by Oromo people and people in the rest of the country in the order of priorities but the party did not mention as to which ones are priorities and which ones are not.

Compared to previous statements from the party, the one issued on Tuesday sounds a bit like a statement that intended to convey the message that the party oversees the country.

At the outset of the reform measures in the country, the leaders of ODP, particularly Lemma Megersa and Abiy Ahmed, and by implication the party they lead, ODP, was considered as a party with a progressive idea capable of transforming Ethiopia as a united and democratic country.

On March 7,2019 , the party came up with a position, and many seem to think that it is a position influenced by militant and radical Oromo ethno-nationalists, claiming ethnic Oromo ownership of Addis Ababa, Ethiopia’s capital. The claim not only brought the party in a collision course, ideologically at least, with its allies in the ruling coalition but also it brought about tremendous loss of credibility, among Ethiopians, of “change leaders” including Abiy Ahmed.

In its latest meeting, Southern Ethiopia Peoples Democratic Movement (SEPDM), it one of the members of the ruling coalition, resolved that Addis Ababa is the capital of Ethiopia and Africa, and belongs to residents of the city – a position that stands in stark opposition to ODP’s position on Addis Ababa.

Amhara Democratic Party has similar stand on the status and ownership of Addis Ababa. Tigray People’s Liberation Front (TPLF) is yet to disclose its position on Addis Ababa.