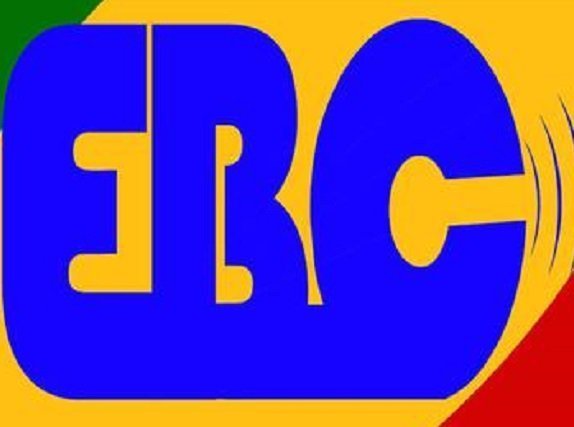 Prime Minister Abiy Ahmed proposed his picks to the Federal Parliament for approval and the parliament has approved them all on Thursday.

The six additions to the board are drawn from the ruling party and out sides of it.

Fekadu Tessema, who is currently head of the Ethiopian People’s Revolutionary Democratic Front (EPRDF), is appointed as chairperson of the board.

The rest of the new board members are Tefera Derbew ( EPRDF member and also used to be a federal minister), Ergoge Tesfaye, Yetnebersh Nigussie (a lawyer by profession and disability rights activist, among other roles), Ustaz Abubakr ( activist and committee member of Ethiopian Muslim affairs) and Abdiwas Abdullahi.

Membership in the board of Merara Gudina, ethnic Oromo opposition party leader and Political Science professor at Addis Ababa University, and Kamila Jundi will be unaffected by the new appointments, according to Ethiopian Broadcasting Corporation report.

Oath taking ceremony of newly appointed members is postponed although dates are unspecified.

Board members of the state owned broadcaster used to be individuals entirely affiliated with and partisan to the ruling coalition. This time, however, prominent individuals and/or activists outside of the party are included.

Activists criticize politicians from within the ruling party should not have been included in the board.