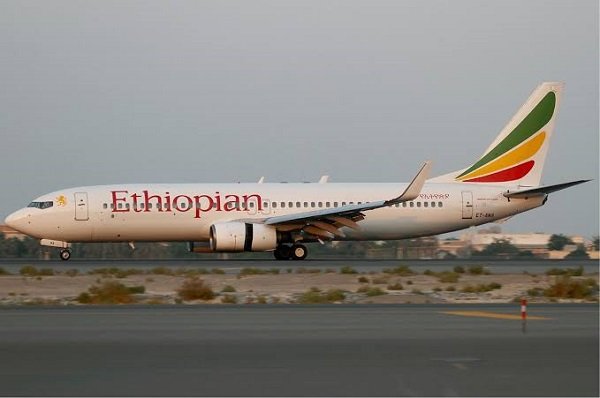 Nairobi bound Ethiopian Airlines plane crashed on Sunday around 8:38 in the morning local time shortly after take off from Bole International Airport.

Ethiopian state broadcaster confirmed that there are no survivors from 149 passengers and 8 crew members. Passengers are reportedly from 33 countries.

The plane lost contact with flight controllers six minutes after take off.

Causes of the accident is not yet established. More report to come.

borkena would like to express heart felt condolences for the families and friends of the victims.