As threat of impending civil war between Amhara and Tigray widely discussed among activists and politicians, TPLF leaders issued a statement on Thursday saying that Tigray is busy to ensure “peace and development,” and no barren of gun is pointed towards Amhara. 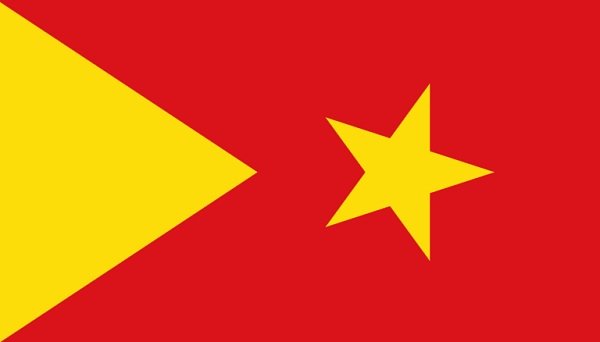 A day after Amhara Democratic Party (ADP) vehemently condemned military build up near the region’s border and mobilization for war in Tigray by what it called “forces who lost power,” Debretsion’s administration has issued a statement on Thursday saying “Peace, democracy and development are Tigray’s People all time and main agenda.”

The statement from the region goes to a great length to create the impression that development is a priority, not war.

“For the people and government of Tigray understand disastrous effects of war, we are restlessly working to ensure peace, democracy and good governance and development that is capable of making people at different levels beneficiaries.”

Also Tigray leaders mentioned in their statement that the contribution of Amhara people during the 17 years war against the military government of Colonel Mengistu Hailemariam and described Amhara people as “brotherly.”

Therefore, continued the statement, “There is no reason for the people and government of Tigray to point the barrel of a gun towards the people of Amhara.”

As well, Tigray government added that the enemy of the people of Tigray is poverty and no peace loving citizen need to be concerned about war.

“Ethiopian Nations and Nationalities as well as the people of Amhara and Tigray can only get peace and development if constitution and rule of law prevail and the Federal System is strengthened” added the statement.

Security authorities in Amhara regional states have been accusing radical TPLF leaders in connection to what they called proxy conflict in central Gonder region which was given a cover of inter-communal conflict between Amhara and Qimant communities.

The regional administration in Mekele has also been facing identity questions in the west and southern parts of the region which it is handling with a heavy handed policy.

Last week, a young man was reportedly killed in Dansha, Wolkait region, after ethnic Tigrean security forces opened fire on him for using Amhara plate for his bajaj, according to citizen report from the region.